Ready to take on Renaissance! 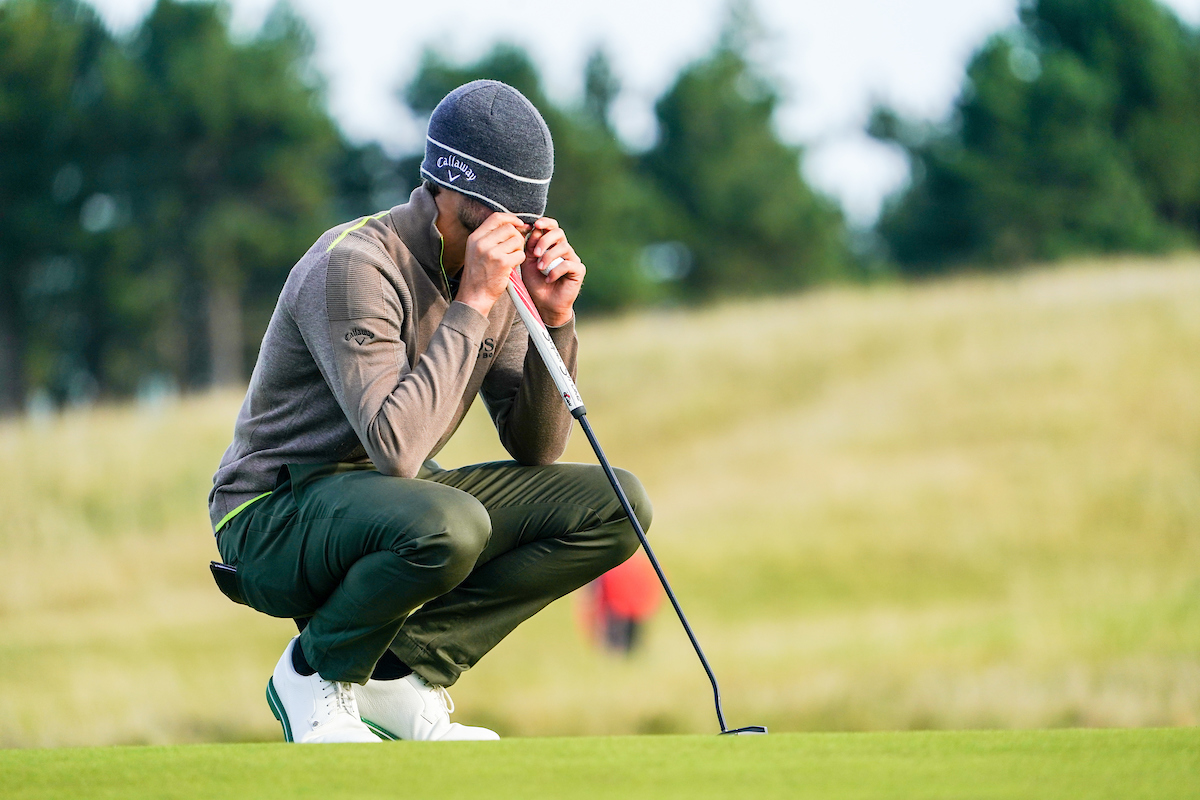 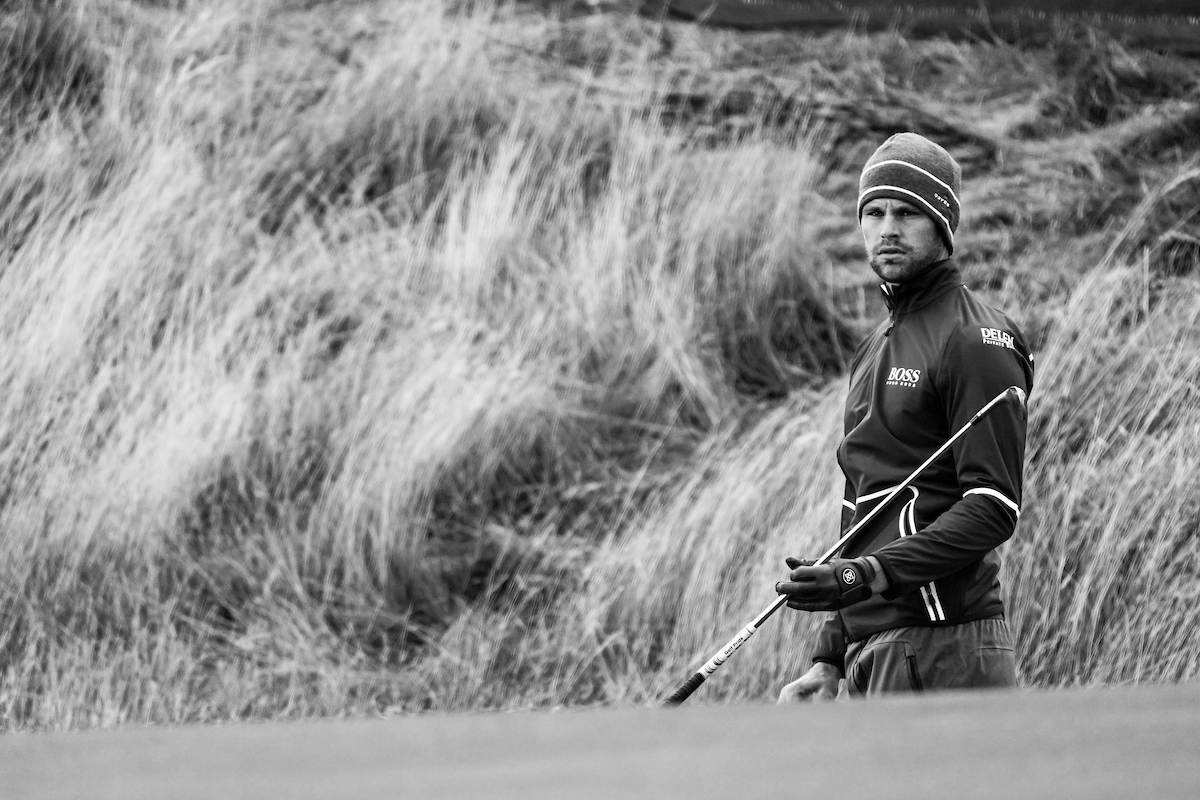 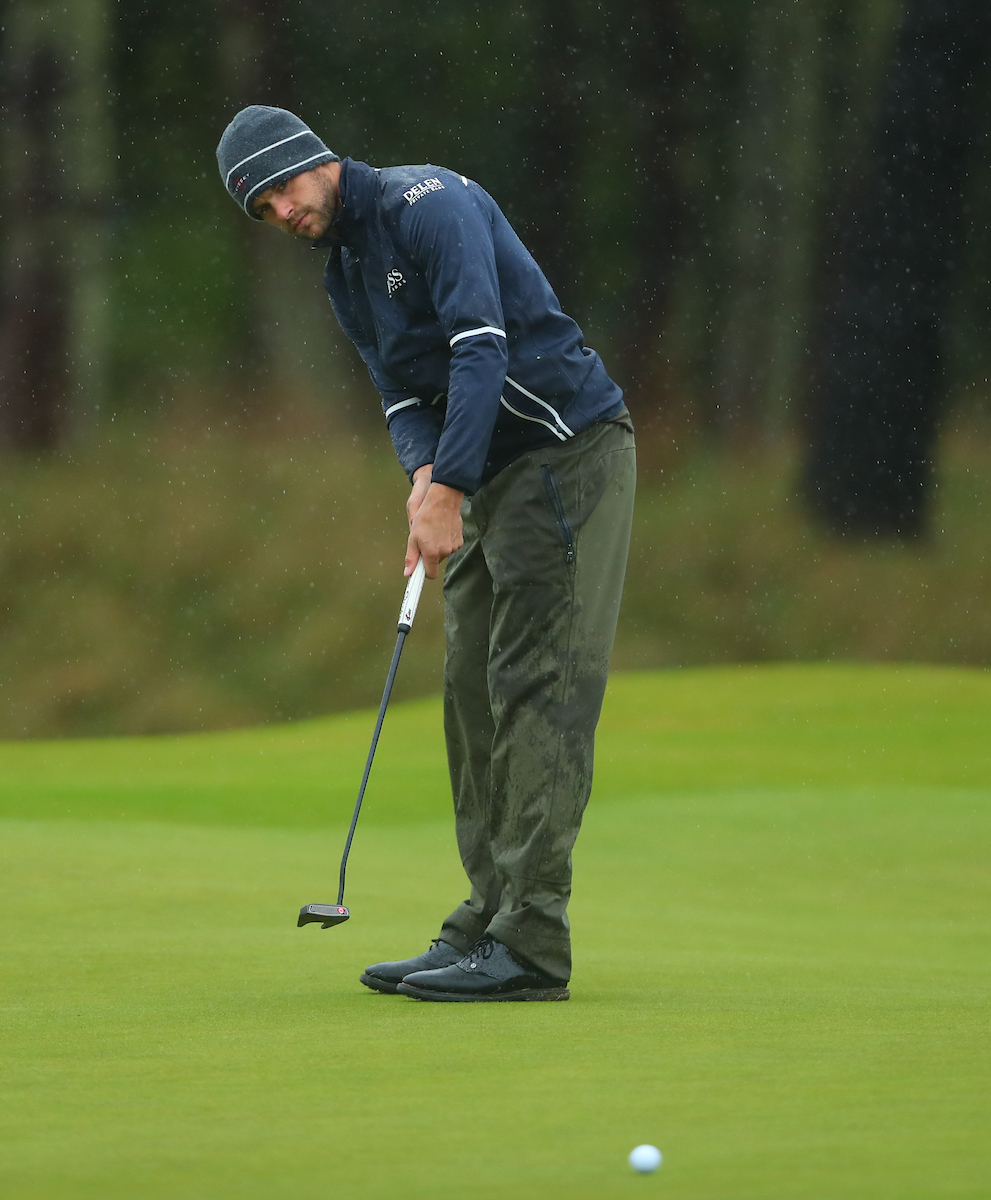 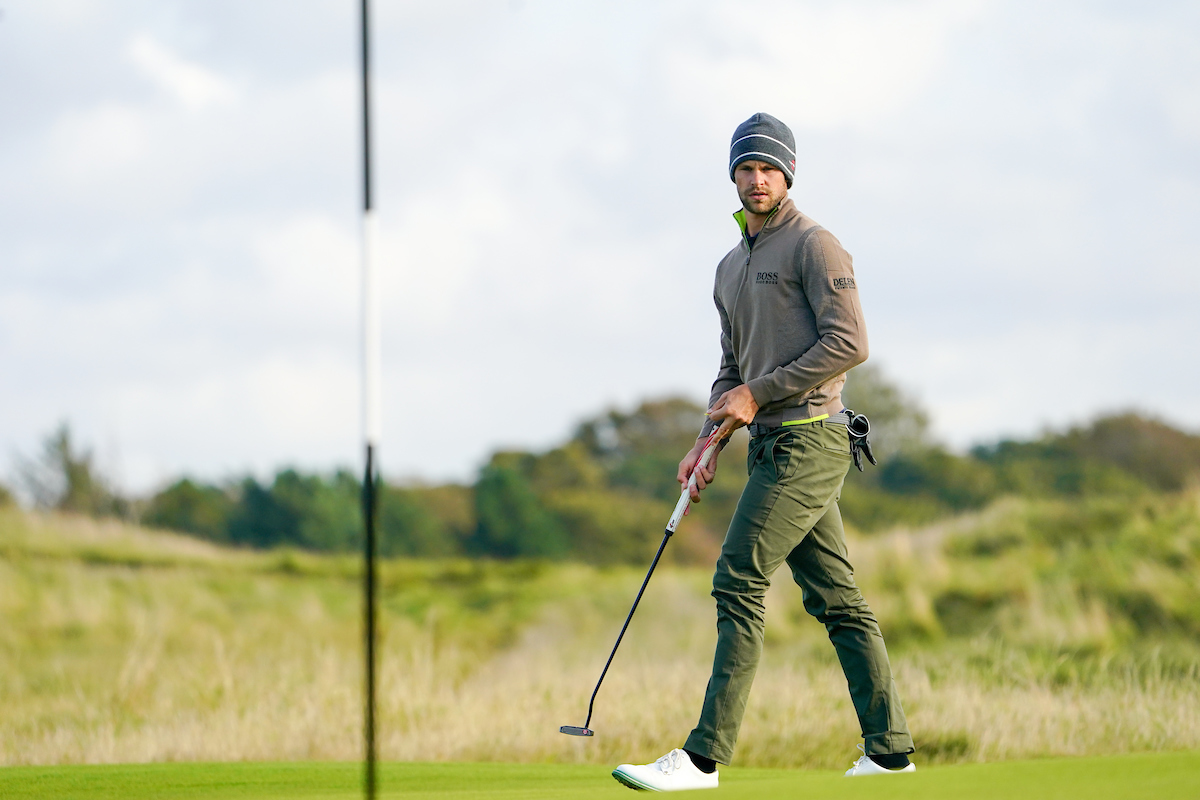 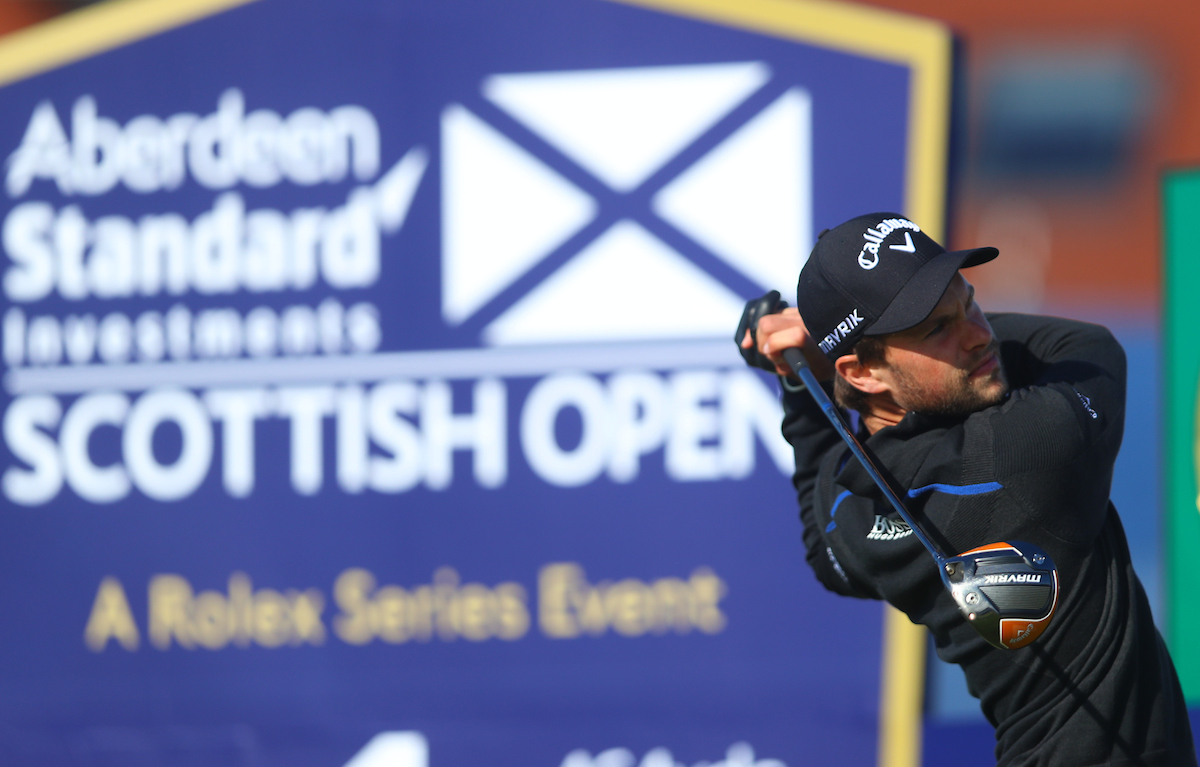 Ready to take on Renaissance!

Apologies to everyone out there for the lack of updates over recent times but it was a little harder to keep up given my slightly intense travel itinerary! What a week it was in New York though. I was very happy with my solid performance in the first three rounds at Winged Foot but obviously it was not quite the Sunday I was hoping for. By day four the rough was at its most brutal and a couple of bad breaks and wrong decisions ended up costing us more shots than we had hoped. But even though my final round score might not show it, I truly fought pretty hard out there that day and am left with no bitterness since I have written the whole thing down to some really great experience!

Immediately after the US Open I took a short flight over to Punta Cana for one of the first tournaments of the new PGA Tour season at Corales Golf Course. I have been fortunate enough to spend quite a lot of time already in the Dominican Republic and last week was another extremely enjoyable week to add to the list! Once again, I had a good start to the event but struggled over the weekend with some slightly poor iron shots which prevented me gaining any real momentum and therefore the chance of going really low. Needless to say I was disappointed not to have walked away with a higher finish on the leaderboard but definitely hope to be back again next year! My huge thanks go to Jay Overton and the team at Corales for the invitation last week as well as all their usual incredible hospitality. Punta Cana is truly as close to paradise as I think any place can be and highly recommended by me! 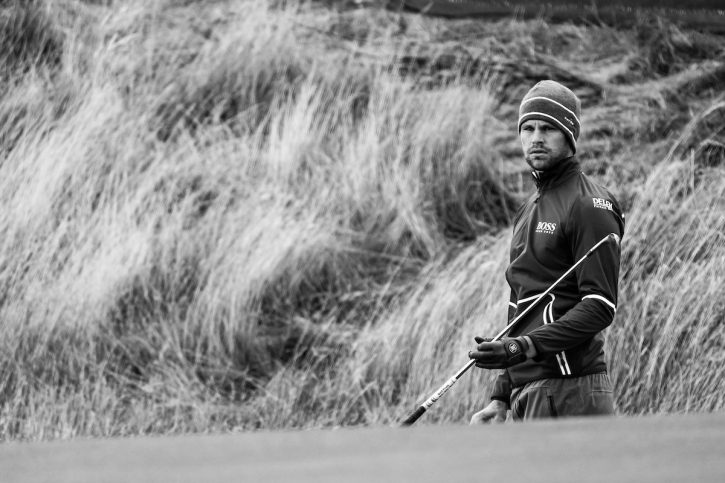 Moving forwards now…and tomorrow’s first round at the Scottish Open signifies the second Rolex Series event of our reshaped 2020 European Tour season, as well as October bringing an unofficial end to our days of warm summer sun! Having just returned to Europe after a thoroughly enjoyable week in the Caribbean playing the Corales Punta Cana Championship, I know that I am not allowed to make too many complaints about the climate! However, given that the Renaissance Golf Club is one of East Lothian’s multiple coast-lined tracks, we are pretty exposed and vulnerable this week to any adverse weather conditions coming our way.

This is the second year running that the tournament is being hosted at this venue and I have definitely been looking forward to coming back after a great experience in 2019. Renaissance Golf Club was only founded in 2008 so it is far from being the most historical track in this area, however the course boasts some spectacular views nonetheless with three of the most recently updated holes running right along the waters edge. 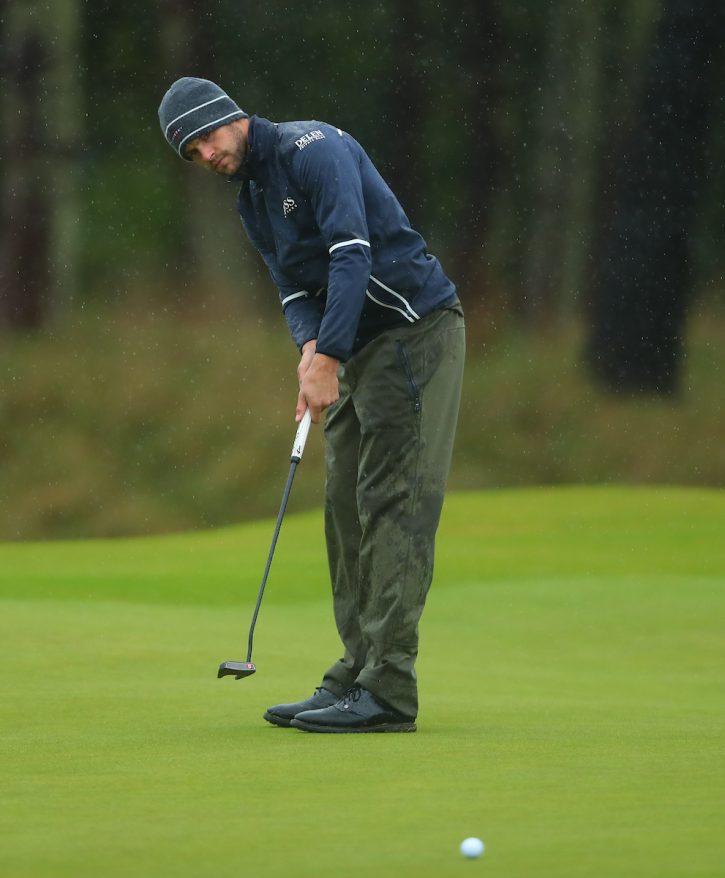 As with most links courses, Renaissance is scattered with a multitude of deep bunkers and thick rough which penalises anyone who falls out of position. Furthermore, after a year of wet weather in Scotland, the rough is noticeably thicker than our last outing here, but in addition, some of the holes have been lengthened and the distinctly undulating fairways have been narrowed in places too.

The most significant factor for us to contend with this week though will be the weather which has been forecast as cold, wet and breezy with wind speeds averaging 15mph each day and gusts reaching up to 20-25mph! There has also been a lot of talk about a storm potentially surrounding the area at the weekend too! With that in mind, I think it will be a struggle to match the winning score of -22 which was reached by last year’s winner since birdie’s will be a little harder to come by…however, I am looking forward to giving it my best shot!

Wooly hat, gloves and waterproofs all prepared for an early start tomorrow morning. Let’s get this thing started! 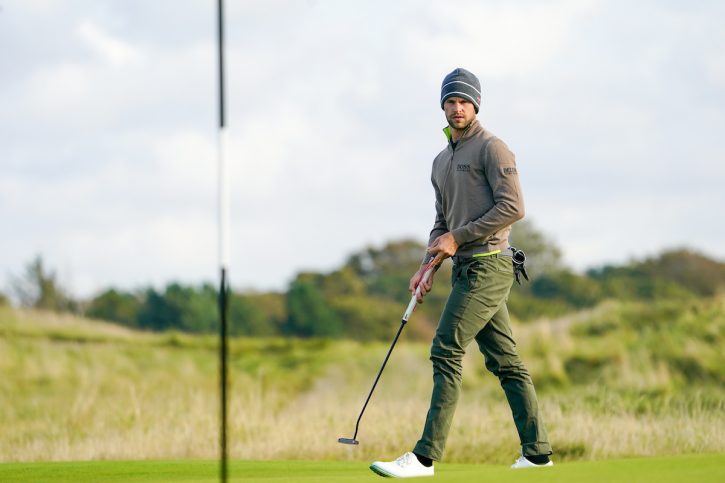 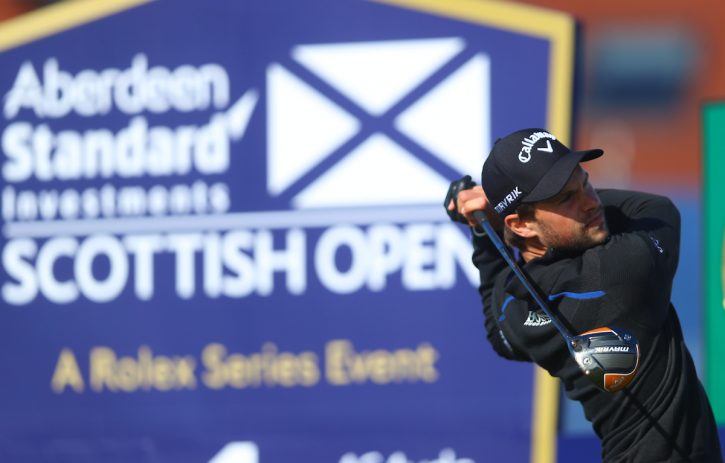