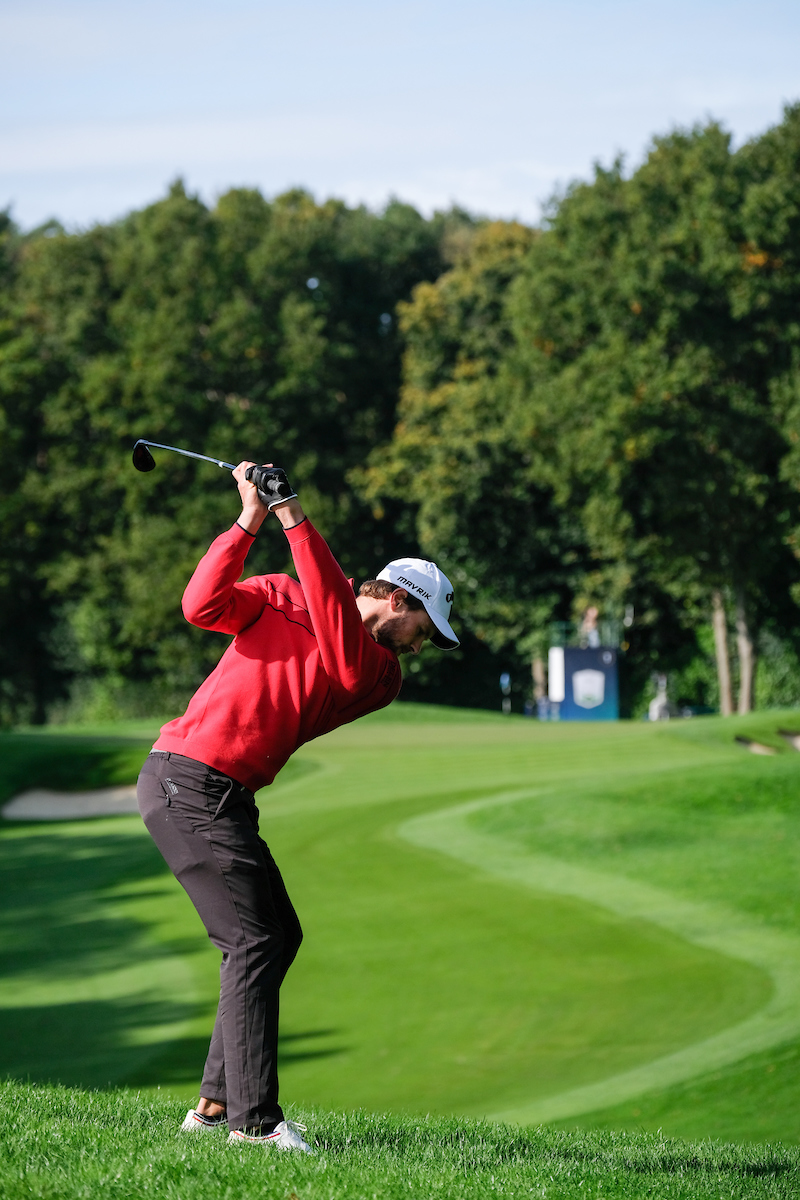 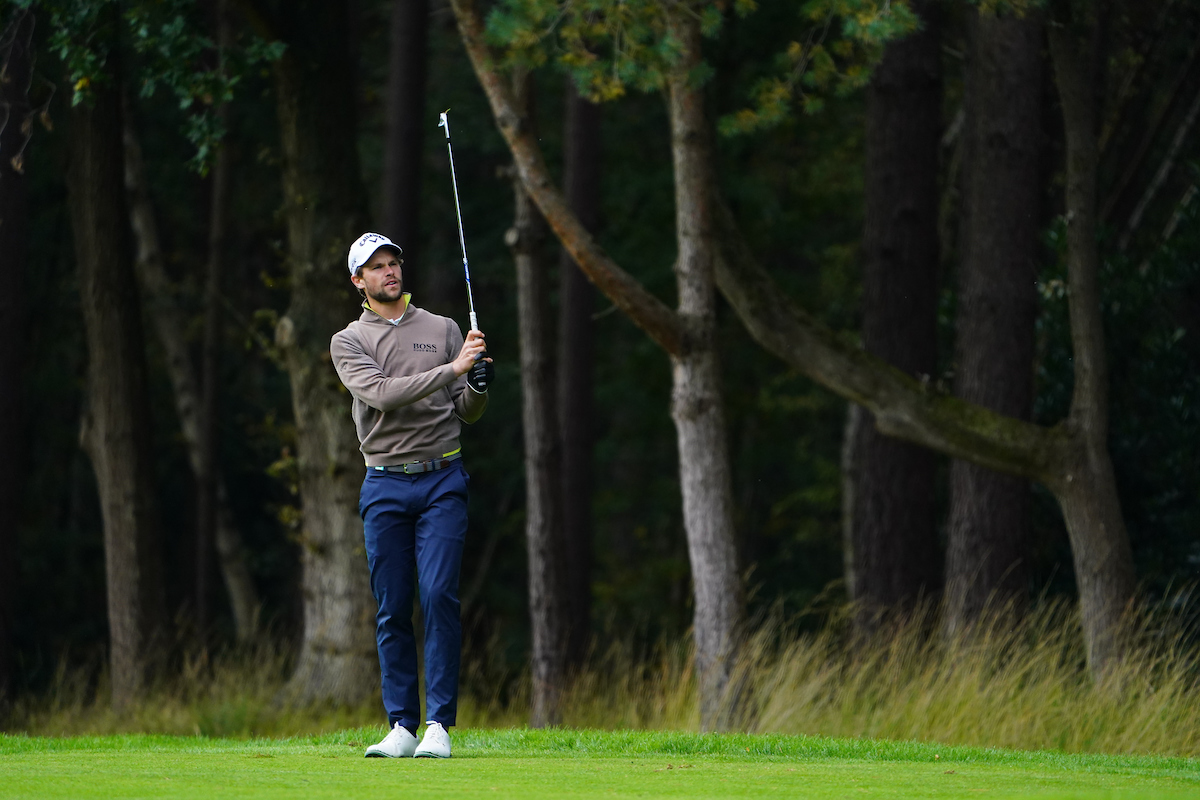 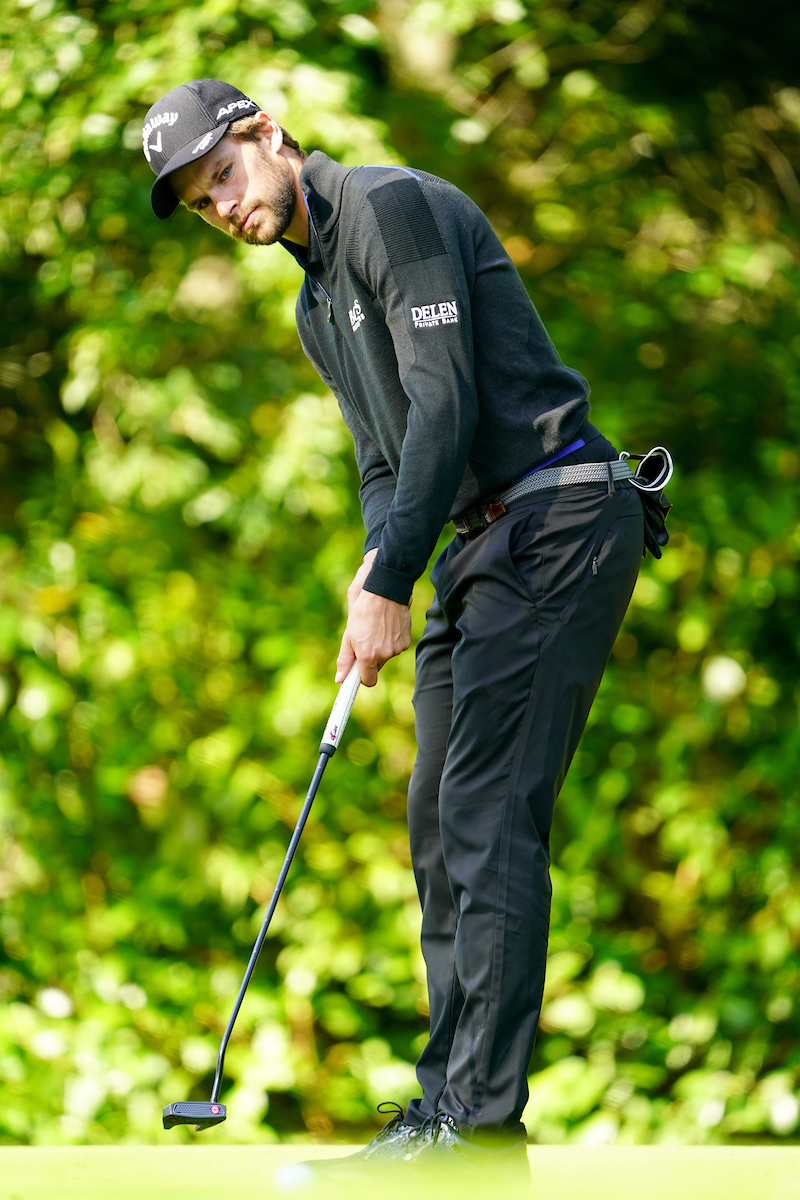 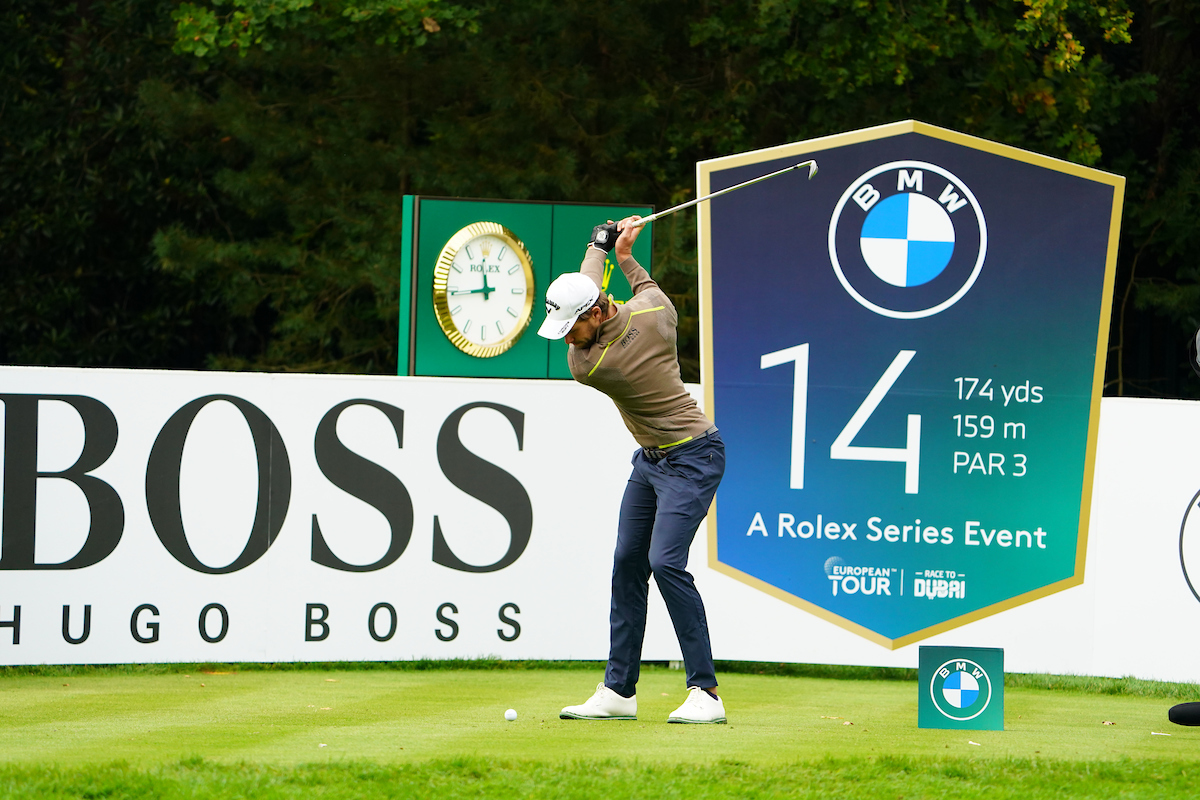 This week marks my 100th event on the European Tour and I’ve conveniently timed it to coincide with one of the best events out there! We’ve finally reached the week of the BMW PGA Championship! It’s impossible not to begin this blog without mentioning how different the atmosphere is going to be without any spectators this time round! Its usually tough not to enjoy every walk down the fairways during this tournament week, regardless of your score, because you are constantly surrounded by so many dynamic fans vocalising their support! I know that just like me, every player on Tour has their fingers crossed that the restrictions are changed soon and attendance at sporting events can be encouraged once again.

To briefly touch on how things progressed last week up in Scotland, my body truly struggled throughout the week to adapt to the cold temperatures which resulted in both my short game and putting not being as sharp as usual and that preventing me from posting a low score. I honestly kept fighting out there on Saturday to prevent too much damage being done but as you might have seen on the final day, everything clicked into place once again and I was happily able to play a lot more freely and move a solid 33 places up the leaderboard too!

Its almost been four weeks now since I set out for New York to play in the US Open and its very easy to feel the physical fatigue kick in after such a large amount of travelling and competitive golf. Therefore I decided to impose a full two day break on myself to begin this tournament week! Not having to travel far to get here, I arrived on site at Wentworth early Wednesday morning and got the chance to play a full practice round as well as fitting in a great swing session with my coach Jerome who has travelled over from Belgium for the event. We then finished the day off with some much needed strength and conditioning training with my trainer Fabien. 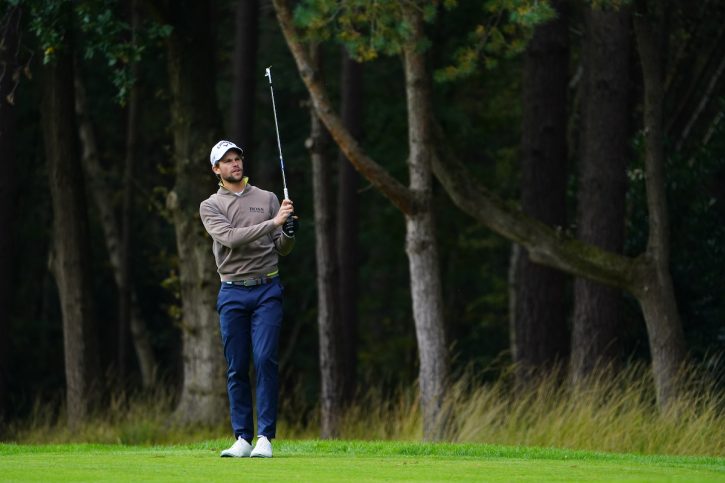 “despite this event being the last in a long run, I feel confident that I have a chance at one more strong week before taking some well earned time off!” 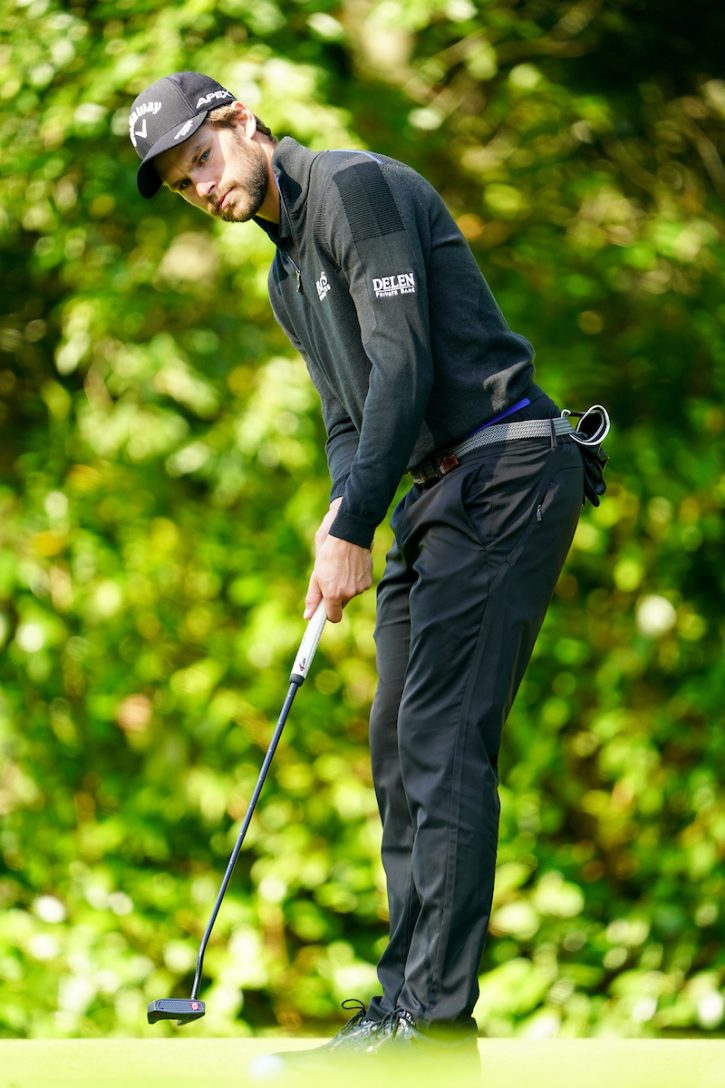 Storm Alex looks to have thankfully passed through the UK now but we are still facing a couple of days of rain over the first day or two before things potentially brighten up at the weekend here in Surrey. A steady breeze of around 10-15mph has been forecast for all four days though…and on a parkland track like this where the height of the trees makes it difficult to gauge, that’s more than enough wind to bring us some pretty testing circumstances! Given how much rain there has been in recent days though, the course will be playing softer than usual which makes the greens receptive and hopefully can encourage some more birdies to come my way too!

I have been working hard over the past few months on improving around the greens which will hopefully be a significant advantage here this week. Furthermore, my game is still feeling in a great place and despite this event being the last in a long run, I feel confident that I have a chance at one more strong week before taking some well earned time off!

Practice and preparation now complete and thoroughly looking forward to marking my 100th milestone alongside my buddy Pieters and Thorbjørn tomorrow at 12.55pm! Hope you’ll be watching! 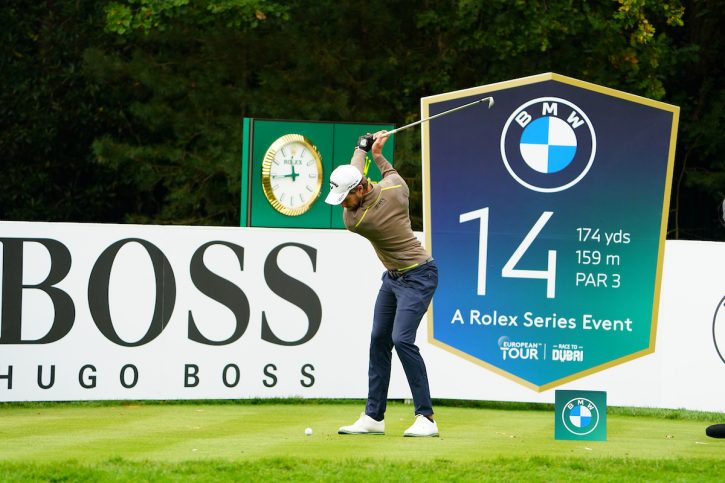