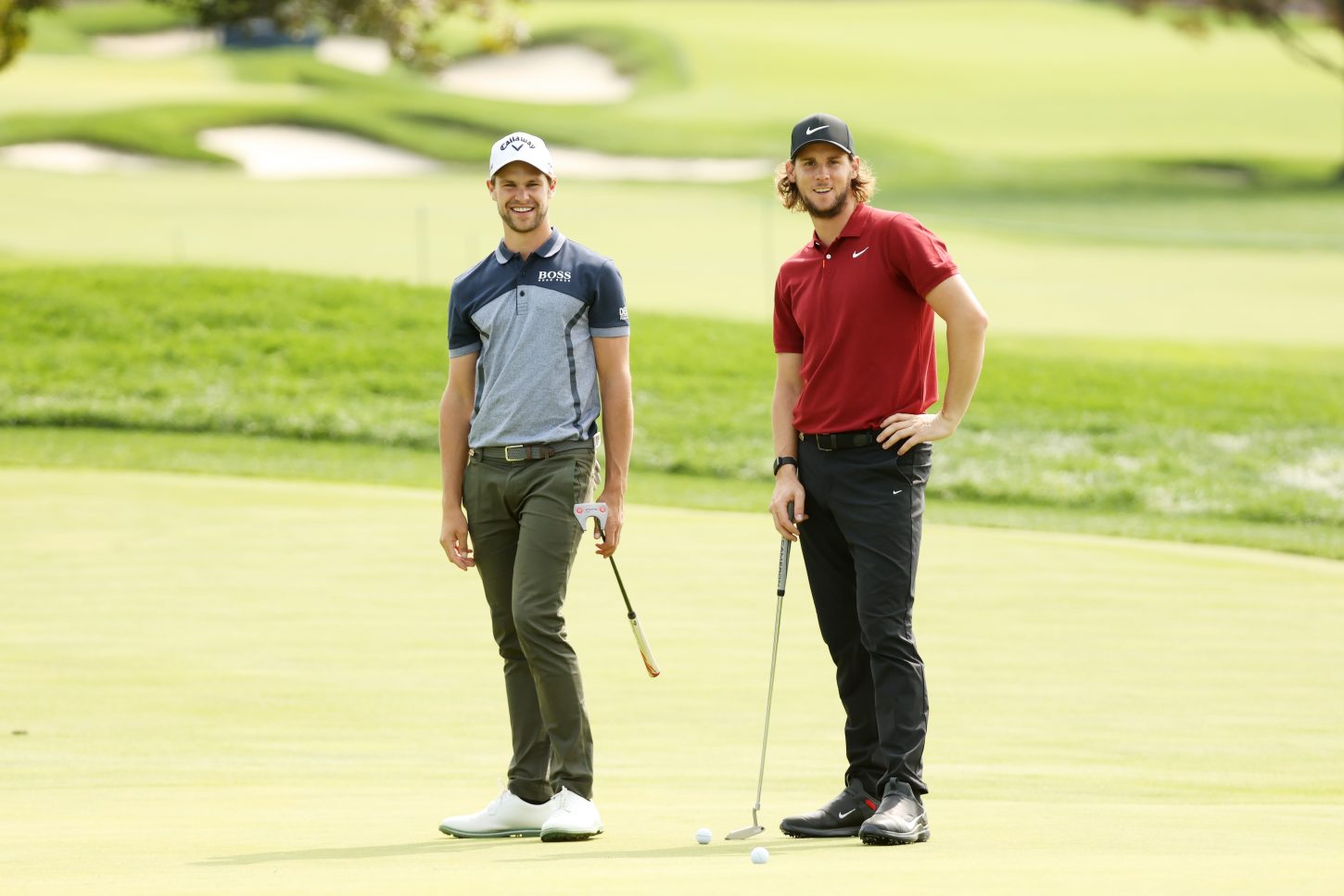 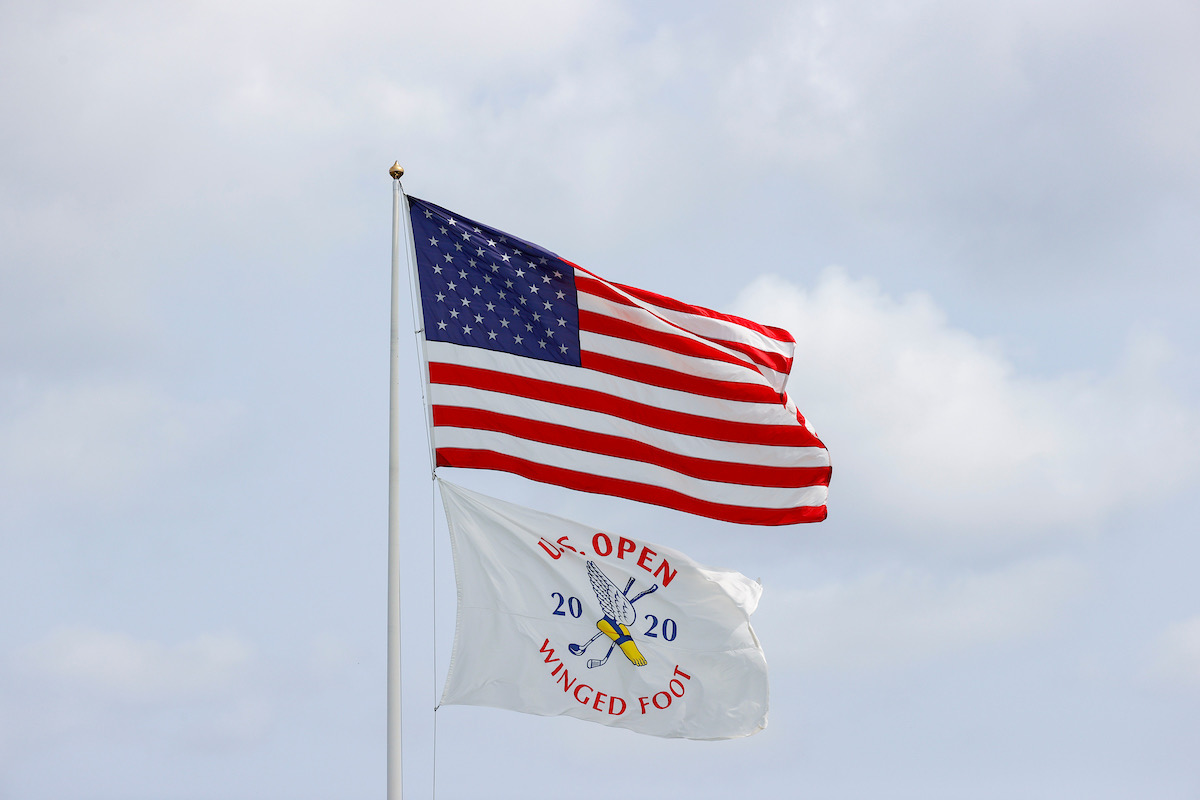 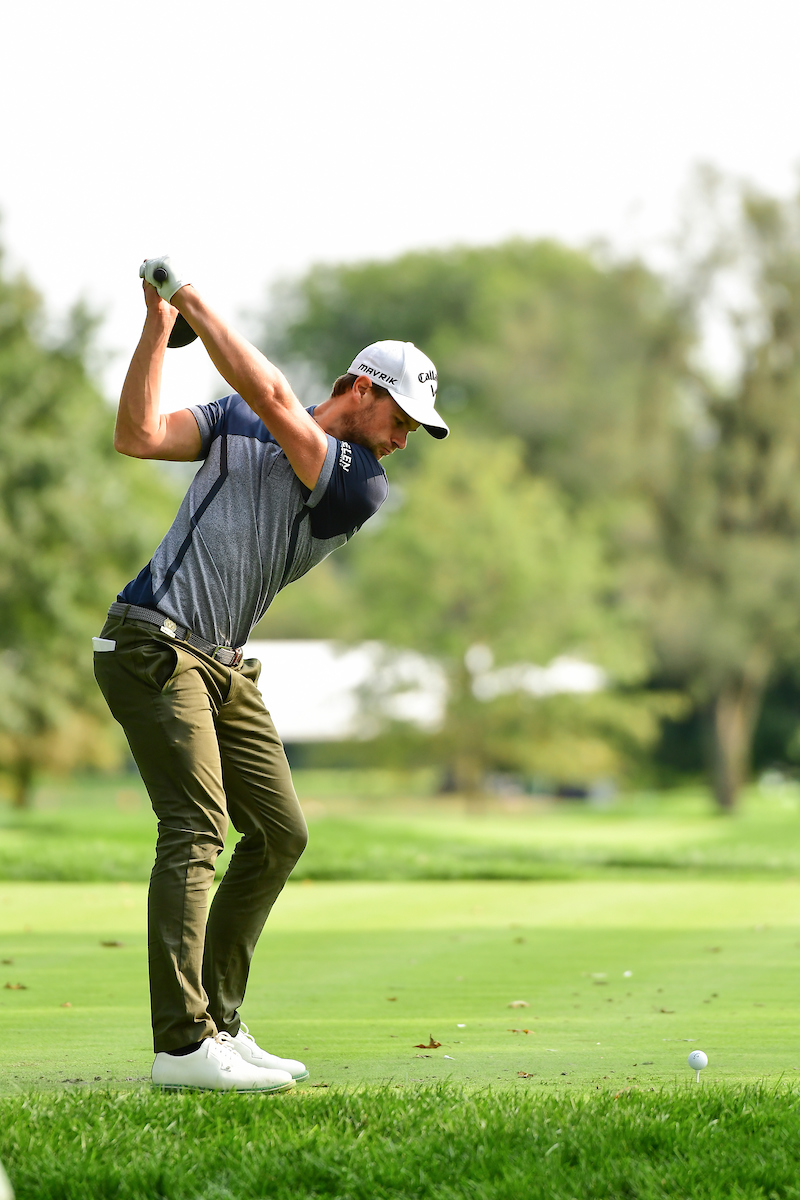 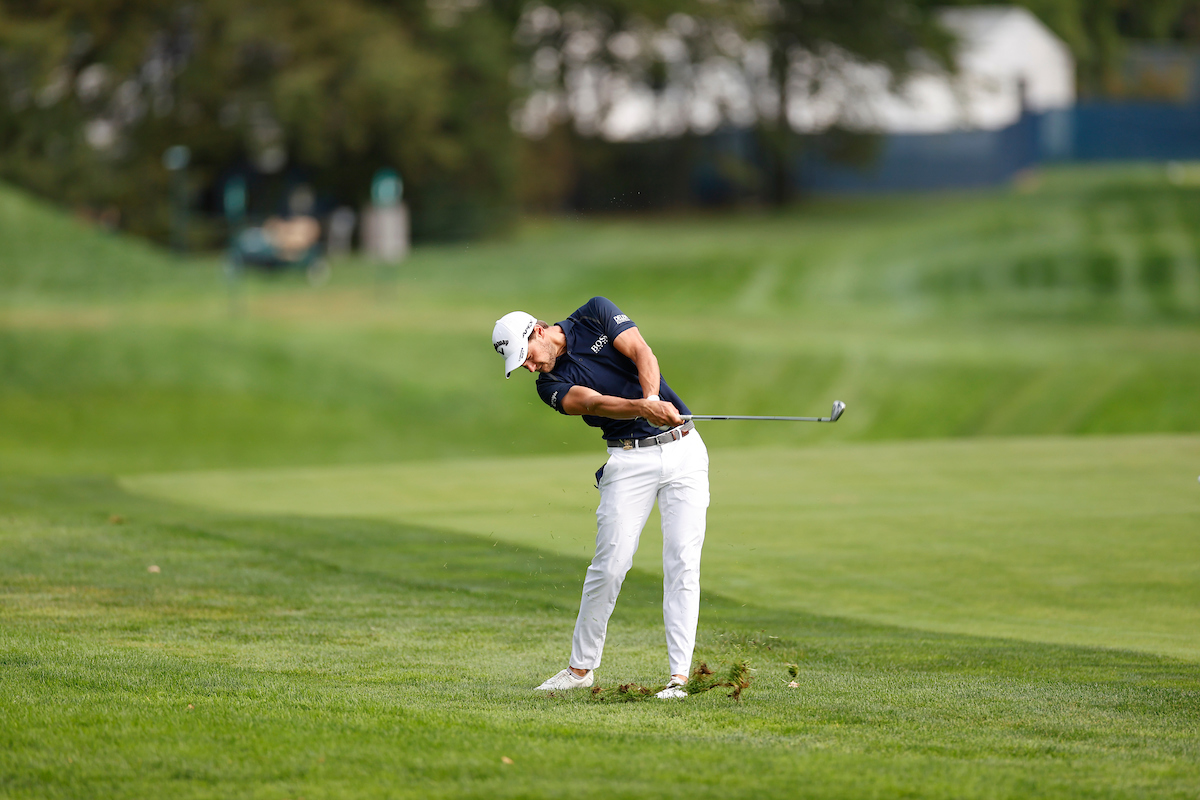 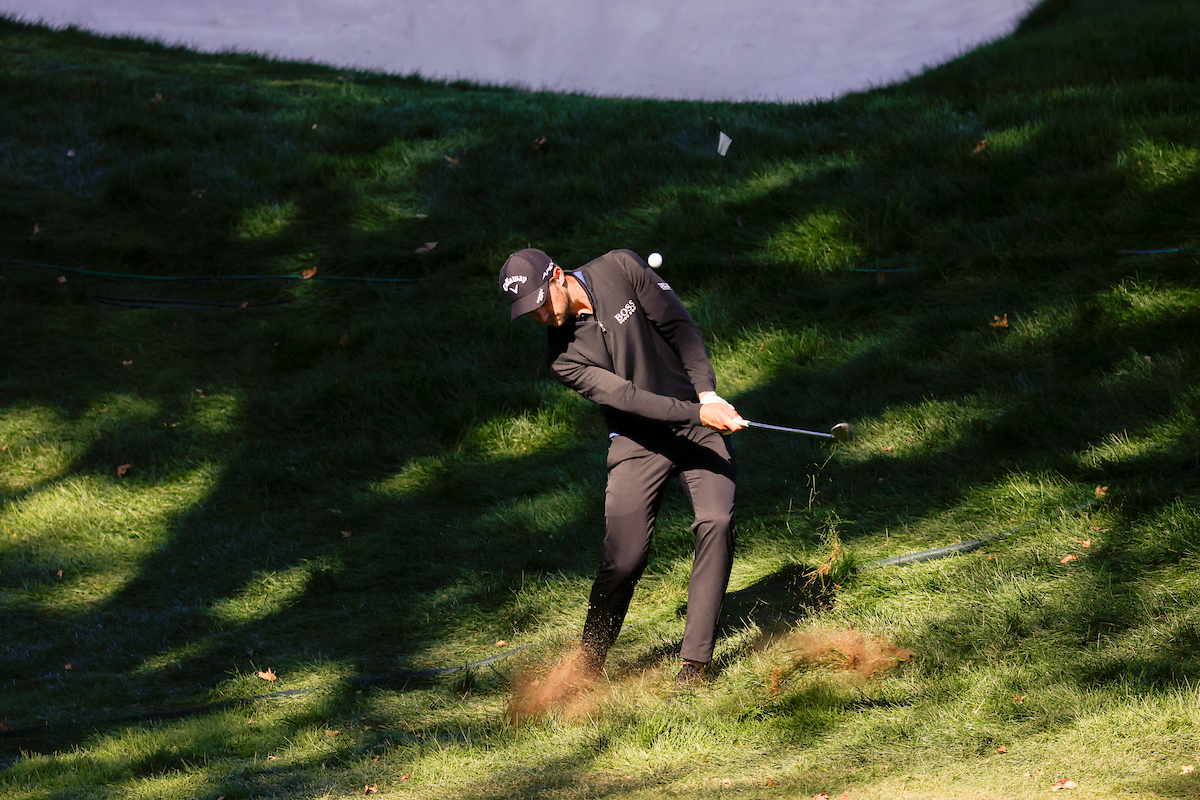 After securing numerous travel waivers, health checks, and co-ordination of a lot of logistics, we officially arrived in New York on Saturday to compete in my first ever Major golf tournament…the 120th US Open at Winged Foot Golf Club!

It’s been six months since I was last on American soil but thanks to all the hard work from the USGA Officials, it genuinely feels just as safe to be playing on this side of the ocean as it did back in Europe. I’ll also admit that after all my college years spent in Chicago, I still truly get excited about each of my trips back to the States!

We are just over 20 miles North West of Manhattan this week, playing on a course that has already hosted 5 previous stagings of this iconic Major event. And to give you an idea of just how tough the challenge ahead of us is…only two players in the whole of US Open history have shot under par scores after 72 holes at this venue!

But in all honesty, I can’t see that the USGA had to implement too many extra tactics in order to ensure that it was going to be a tough test of golf for us out here! There is a big tick in every box that helps determine exactly what a US Open venue should be here at Winged Foot. To begin with, you’ll hear the same murmurs of excessively penal rough that seem to frequent every edition of this Championship! It is up to six inches deep in some places here and surrounds each and every one of the long, narrow and undulating fairways we will be contending with. In addition to that, there are consistently small, heavily bunkered and contoured greens distributed across the entire course which hold some impressively complex surfaces for us to navigate round too! 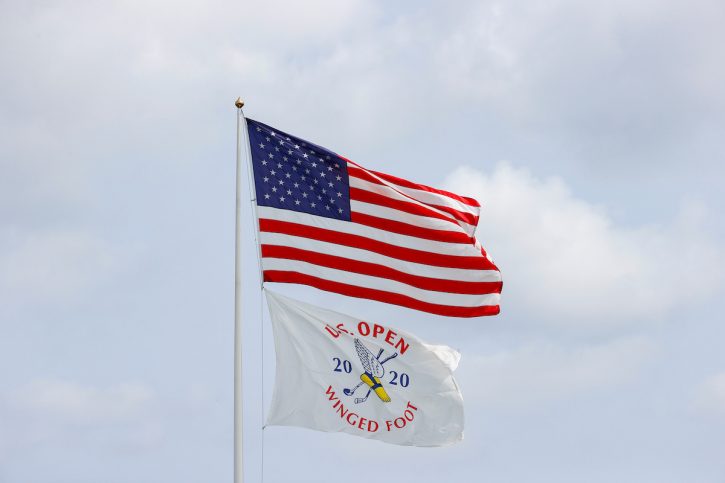 “There’s no doubt about it, Winged Foot will be a test of every area of our game as well as mental tenacity!” 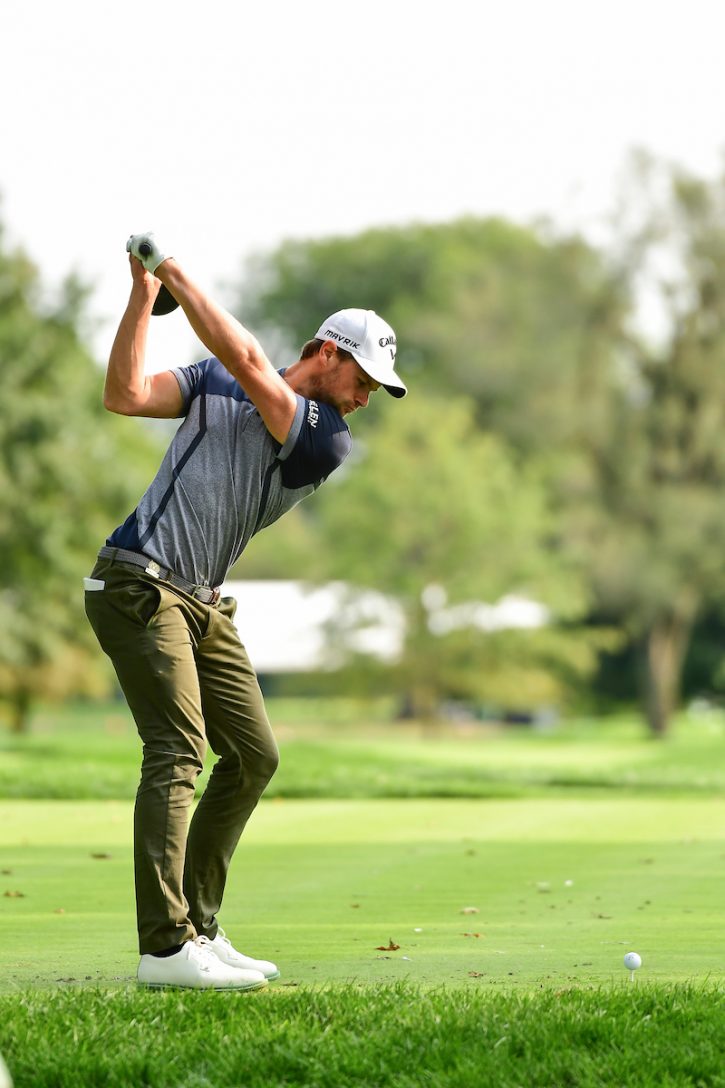 To translate what this all means…birdies are not going to be easy to come by so avoidance of bogeys is the number one strategy here in New York! The course is playing almost 7500 yards so although being long and powerful will be a huge advantage off the tee… that definitely won’t be the case if it comes at the expense of even an inch of accuracy!

There’s no doubt about it, Winged Foot will be a test of every area of our game as well as mental tenacity!

We have been very lucky with enjoyably sunny weather so far this week and four more dry days have been forecast to take us all the way through the weekend…although temperatures look like they will struggle to get higher than 20 degrees at any point and the weather gods have also thrown a couple of strong breezes into the mix for us to deal with in the mornings too!

Its been a brilliant few days of practice and preparation here so far and I can’t wait to get things started now. Off at 7.34am tomorrow morning alongside Erik Van Rooyen & Tyler Duncan. Shame not to have any spectators at tournaments yet… especially such a momentous one like this but hopefully you’ll get the chance to tune in on television at some point instead! Thanks in advance for the support of everyone watching!! 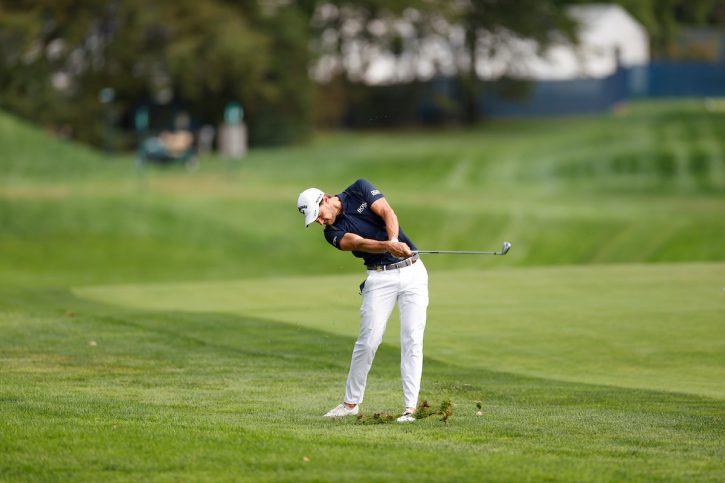 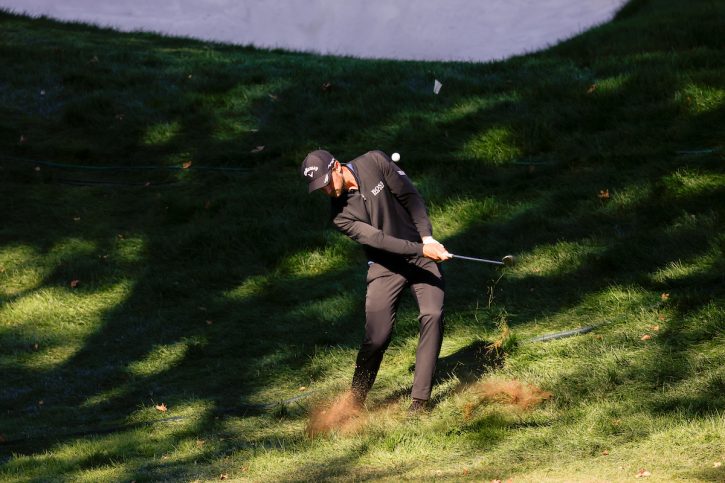 NEW
Ready to take on Renaissance!