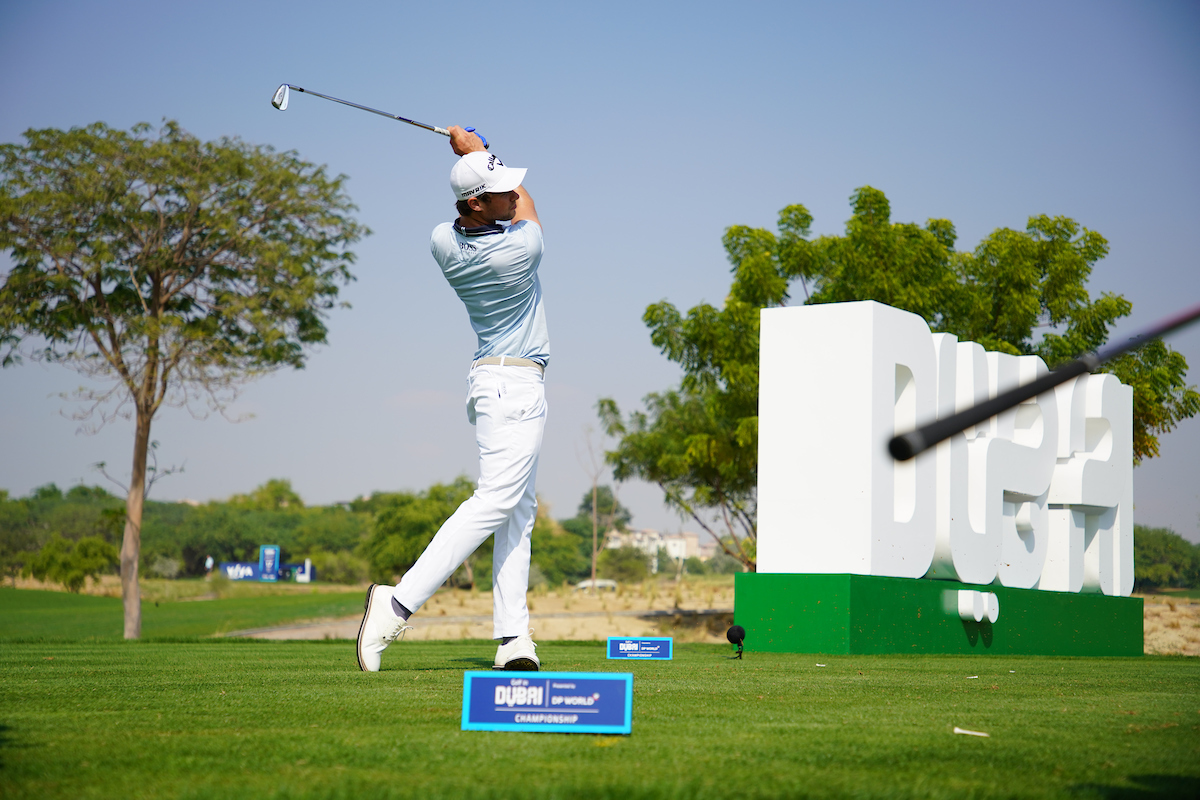 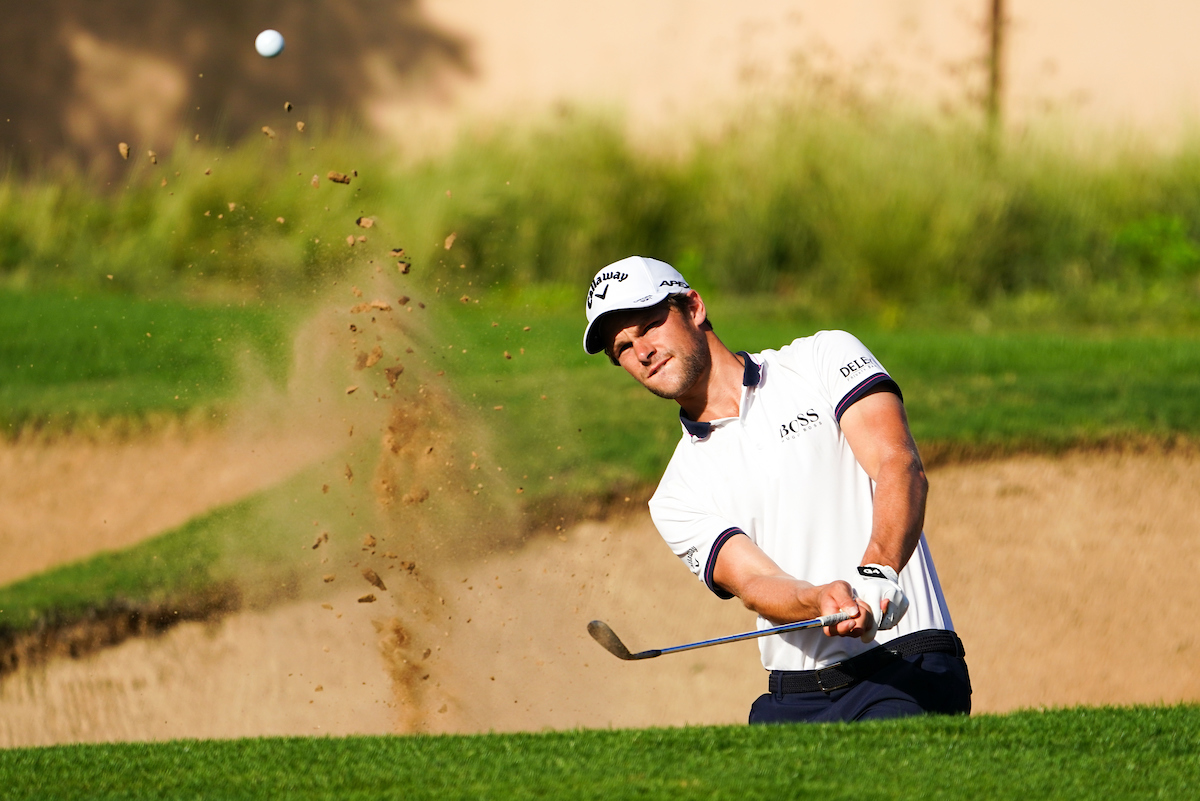 After an unquestionably strange season…we finally find ourselves at the last tournament of the year, the DP World Championship! In previous years we usually arrive at this event a little exhausted having just been half way around the world to compete in both Turkey and South Africa…however the 2020 arrangement has managed to encourage a slightly more relaxed environment since we have already spent three weeks based here in Dubai now!

Last week’s event was a fantastic way to prepare for this weeks Grand Finale and I firstly want to say a huge thank you to the Golf in Dubai Championship team for putting on such a great tournament with such little notice! I really enjoyed playing the Fire Course last week and despite not securing a stronger finish, I am really happy with the shape of my game right now which gives me huge confidence going into this weeks final run on the Race. 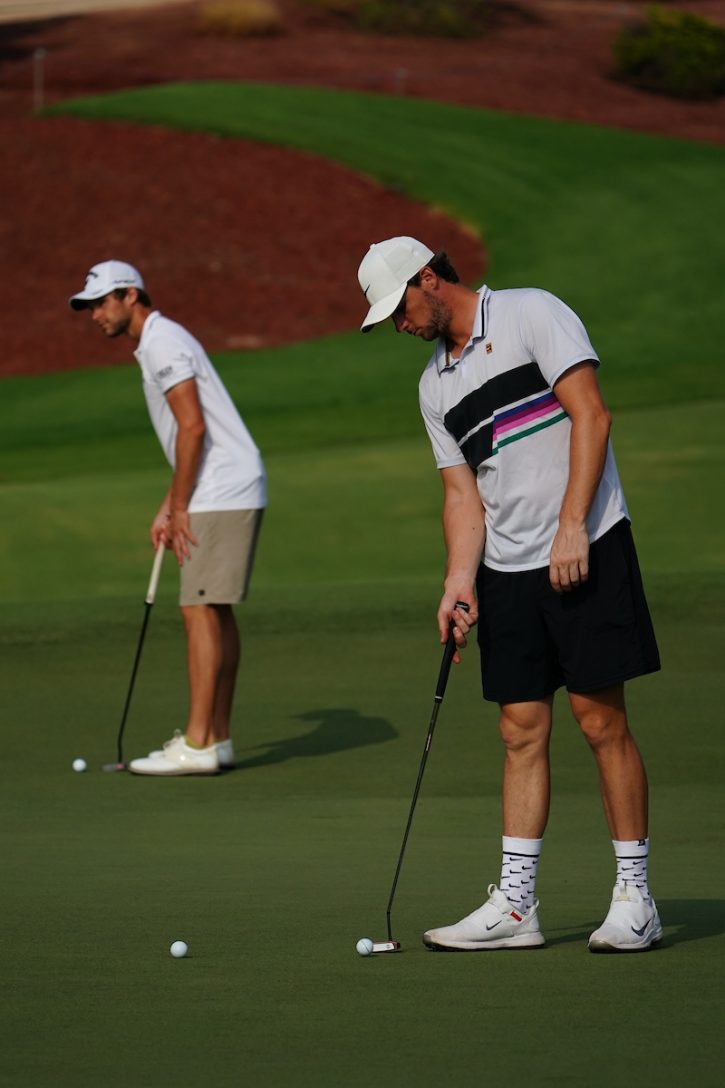 Since most of you are already more than familiar with the host venue of the DP World Championship, I won’t go into too much detail about the Earth Course at Jumeriah. However, in comparison to last week’s outing on the Fire, we have more complex, large and undulating greens to contend with as well as 99 sand traps and water hazards on nearly half the holes! On the other hand, it is another long, typical desert track with generous fairways, therefore power off the tee combined with a hot putter should definitely help to put together a low score!

Not much to report in terms of weather here either. Although the temperatures have cooled off slightly since we first arrived in November, we are still projected for four warm days with only mild breezes due in the afternoons once again.

Last but not least and before the event kicks off, I just want to say a huge thanks to all my team for their support over the past month here in the Desert. It’s been a long few weeks for everybody but these days of training and practice have been invaluable and its definitely more enjoyable having everybody by my side!

Wishing that all my family and friends could be here walking the fairways with us in Dubai like usual but thanks in advance to everyone for all of your support from afar! Now let’s go for one more push and try and finish this year off in style! 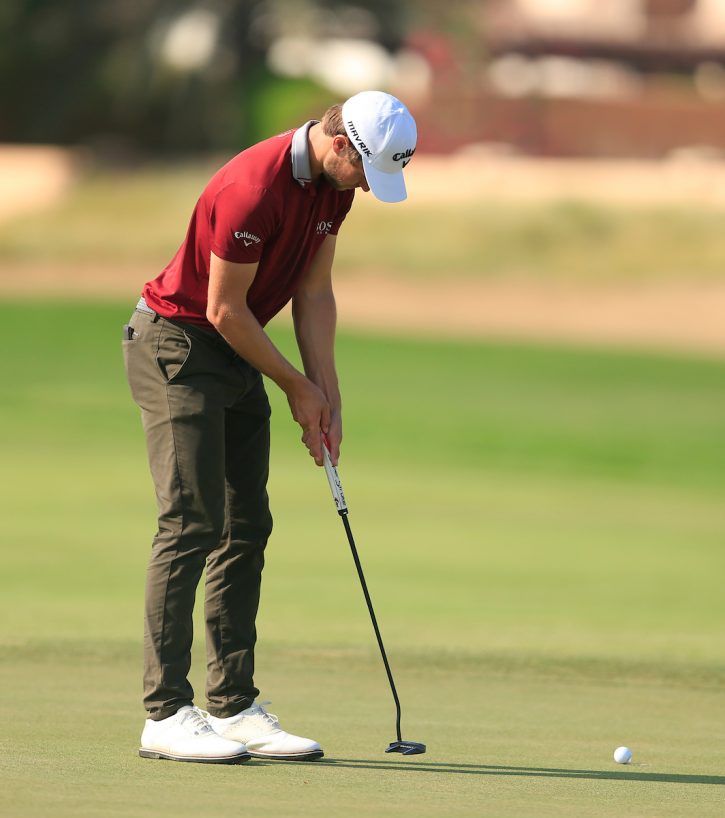