The Middle East swing draws to an end... 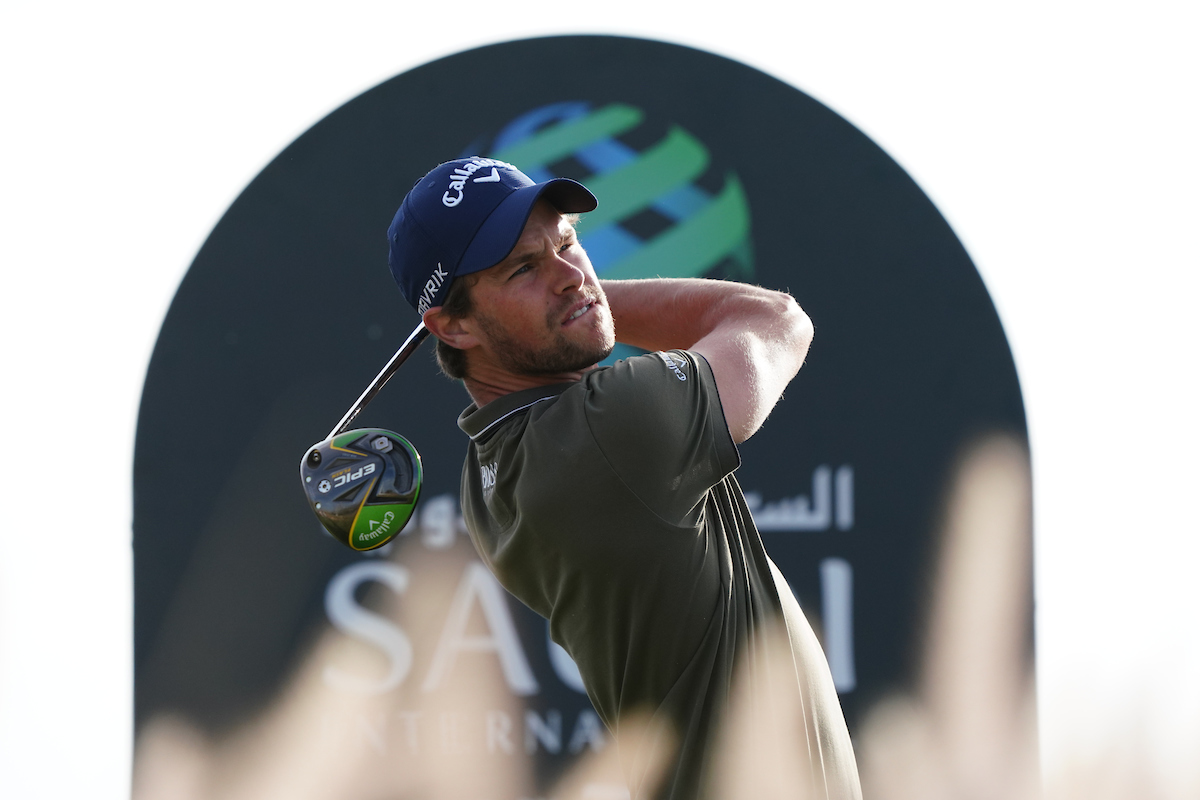 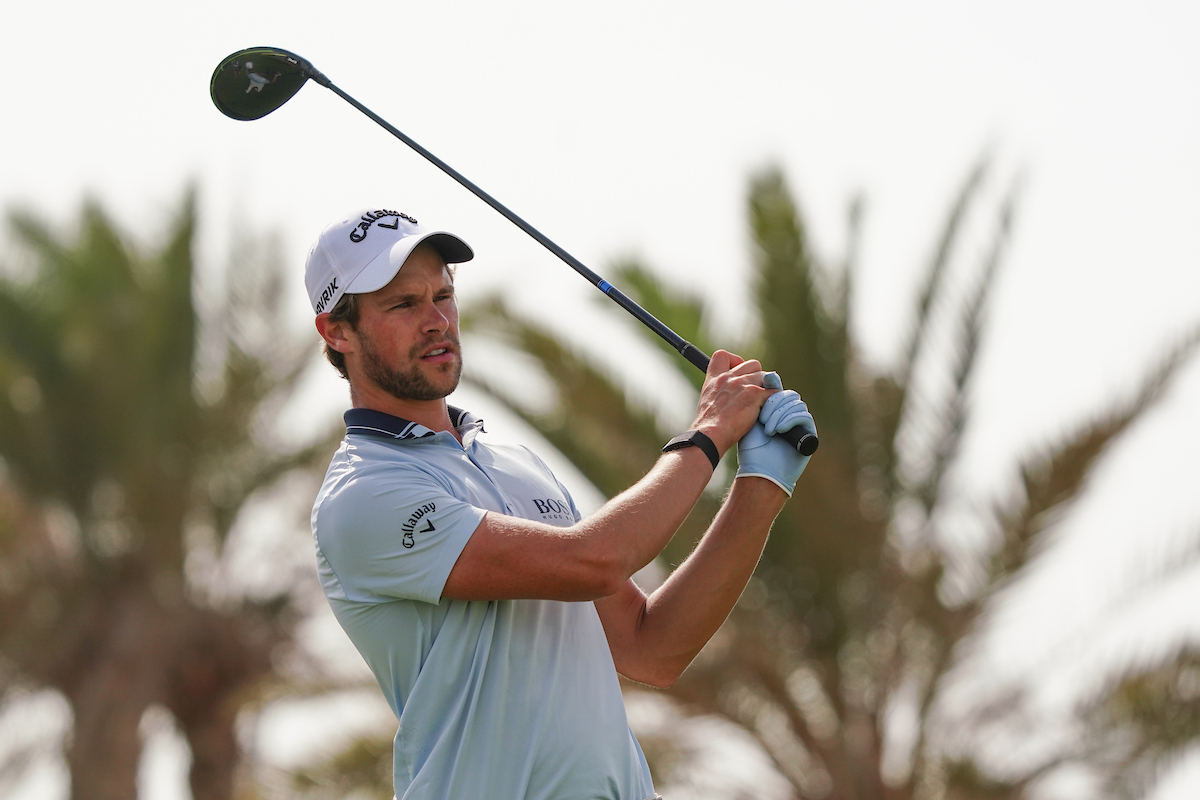 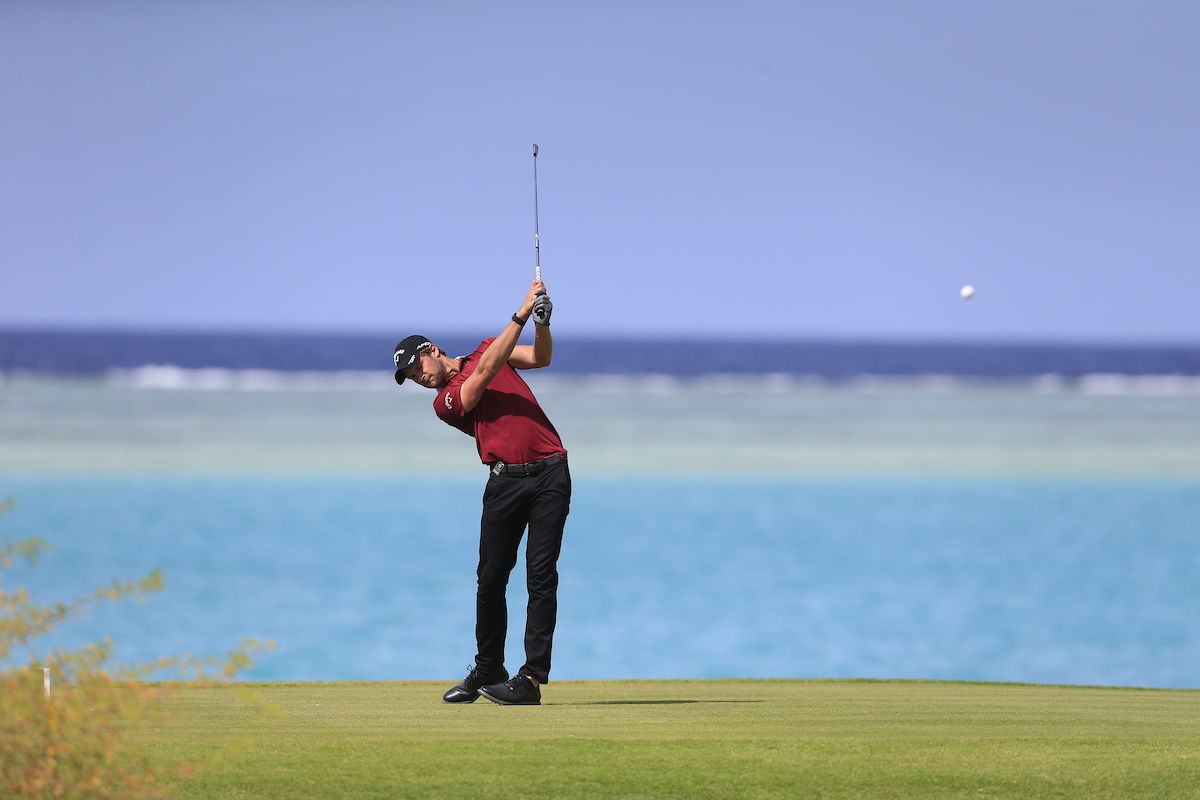 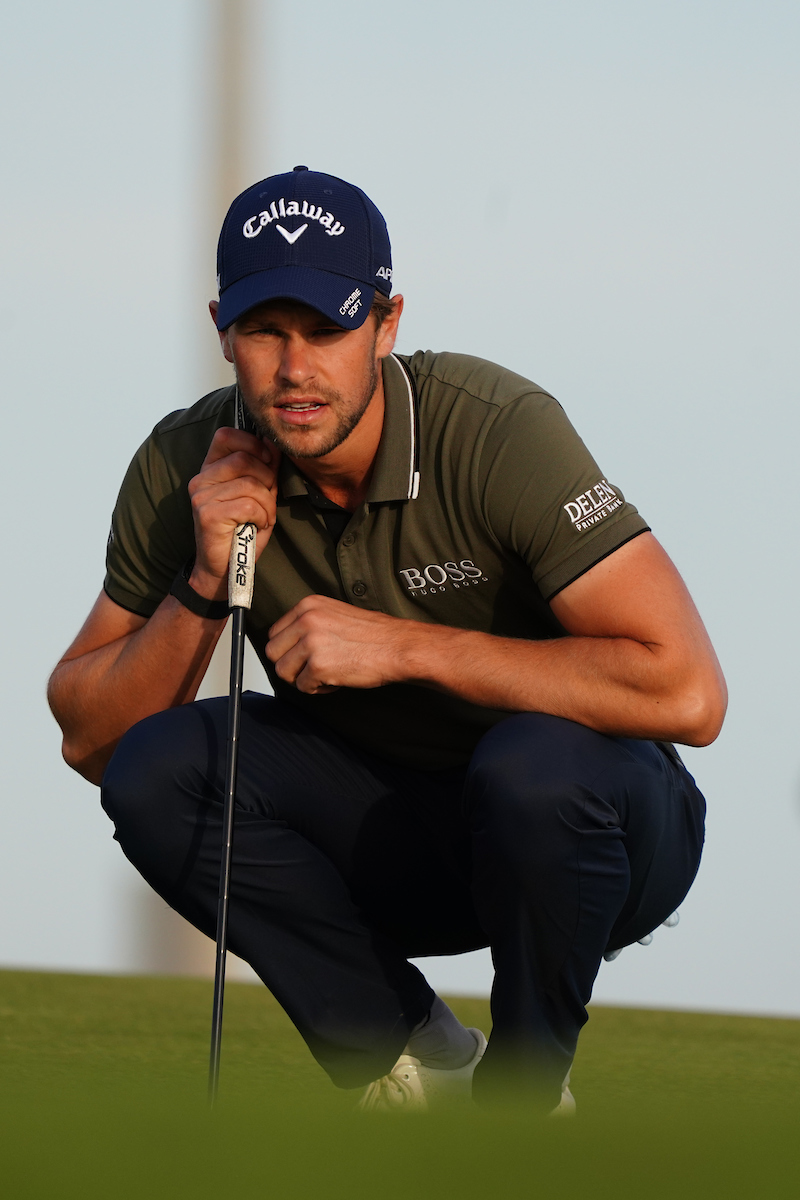 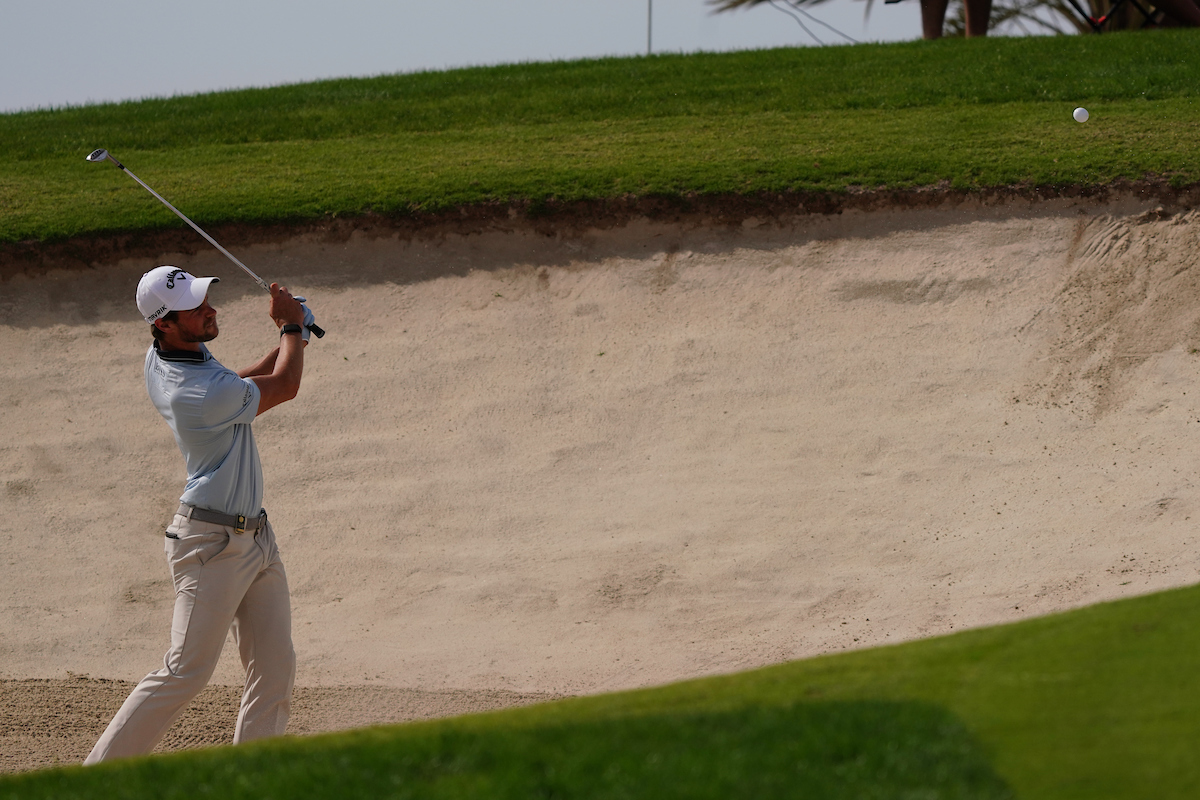 The Middle East swing draws to an end...

Unfortunately it was a bit of a bitter/sweet ending to the tournament in Dubai last week. On reflection, it felt great to be in a position of contention once again…however, after a disappointing Saturday and a battle in tougher conditions on Sunday, in the end, I was only able to do enough to secure myself a top ten finish. Having said that, there are still so many positives to take out of the week since my all-round game is feeling in really great shape and finishing 9th is my best ever result at this Dubai Desert Classic event too. 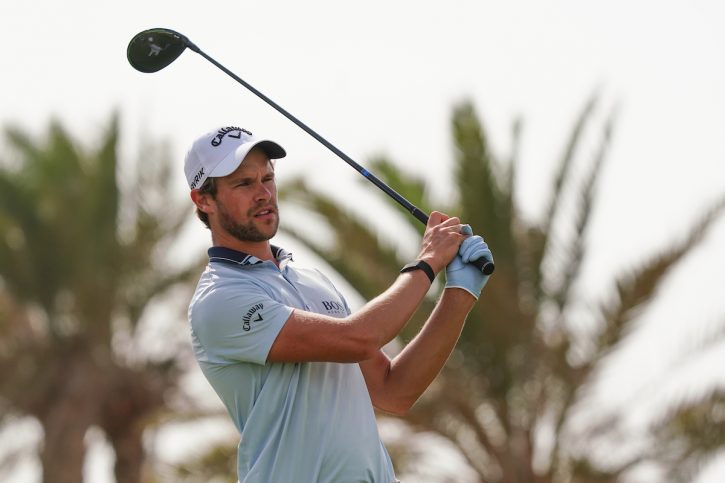 “...there are still so many positives to take out of the week since my all-round game is feeling in really great shape!” 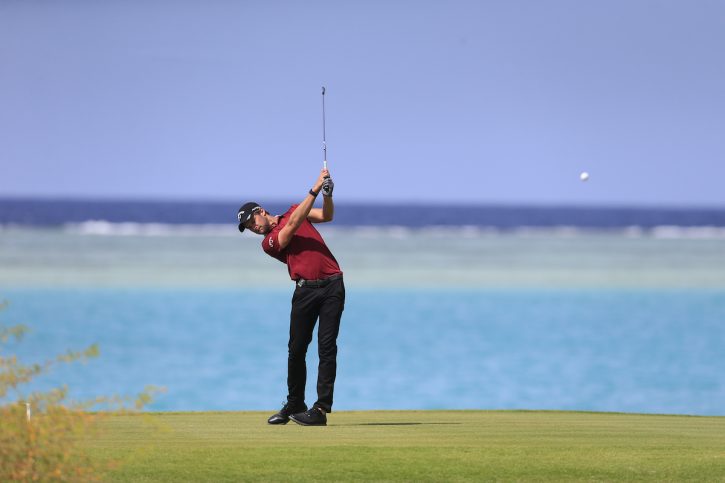 Moving onwards and I am already really looking forward to teeing it up in Saudi Arabia this week. Royal Greens Golf & Country Club is a fantastic venue and the course, as always, seems to be in brilliant shape. It’s a relatively short, coastal track here which features huge undulating greens and numerous lakes resulting in water hazards on nearly half the holes. As a matter of fact, some of the course on the back nine runs right along the banks of the Red Sea itself. The downside of this however, means that we are also fairly exposed to the elements and the sea breezes that have a tendency to flair up, have the potential to make conditions a little trickier for us too! Having said that, the current forecast only seems to feature light, moderate breezes around 10mph during the week and otherwise dry and calm conditions. 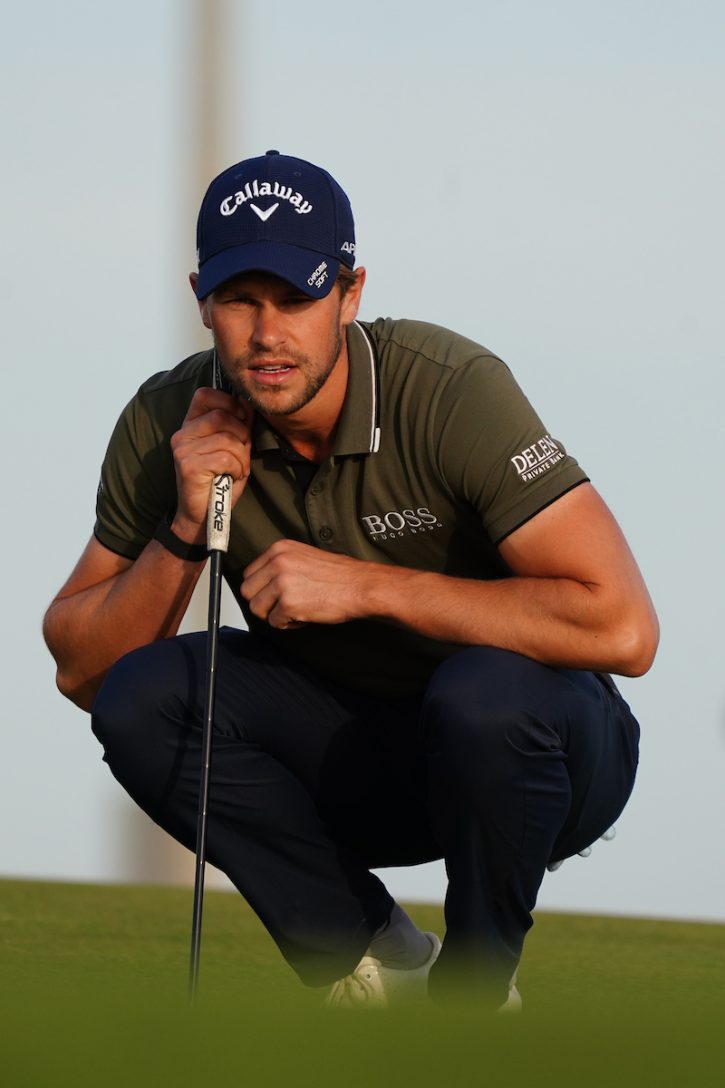 As I mentioned in a previous blog, I am finding that I have gained a fair amount of extra distance off the tee recently, especially since putting the new Callaway Epic driver in the bag. However, this asset might not be of significant benefit this week, since the course here in the Saudi Arabian desert hosts a number of dog leg holes which will demand an element of strategy and navigation around the greens instead!

Early start again tomorrow as we are off at 8.40am for the first round of this final event of our Middle East Swing on the European Tour! Let’s get this thing going! 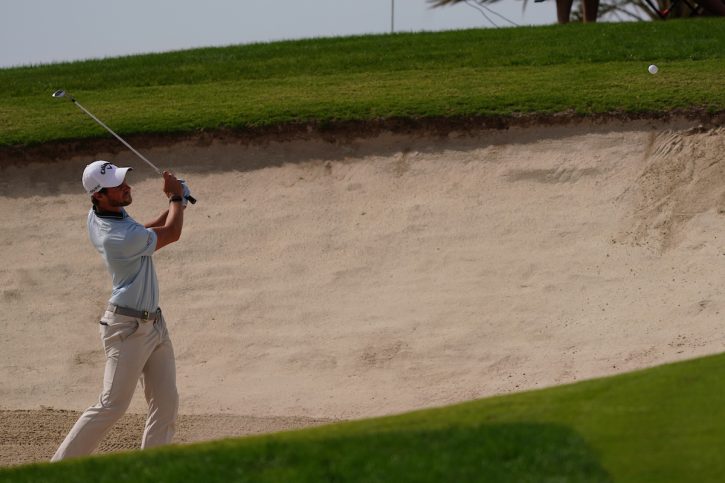