Summer of golf sets in! 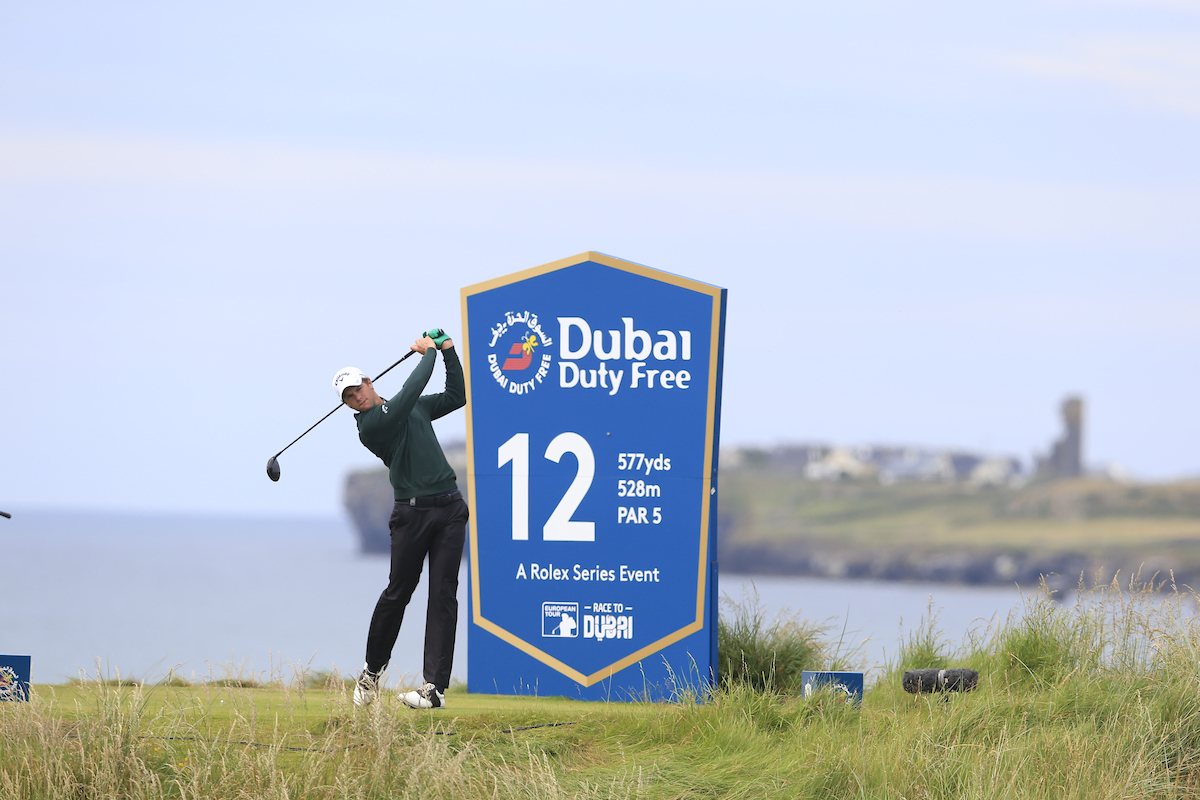 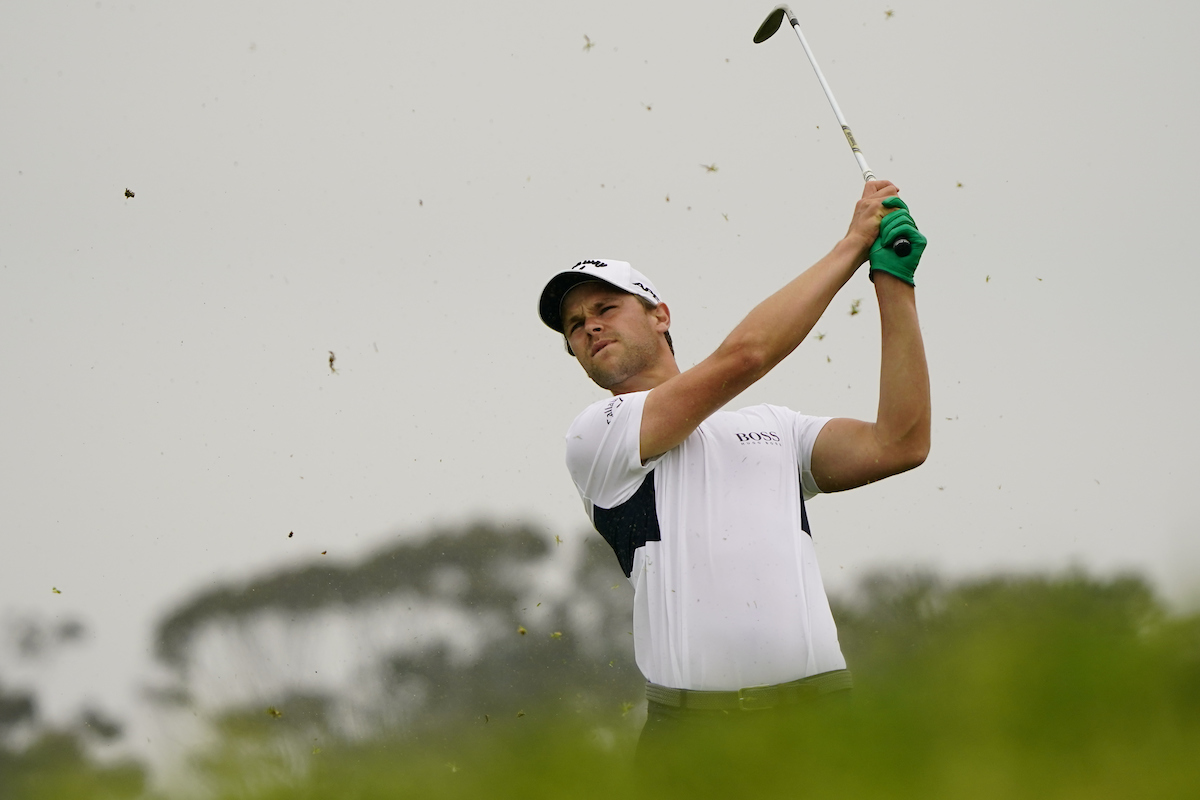 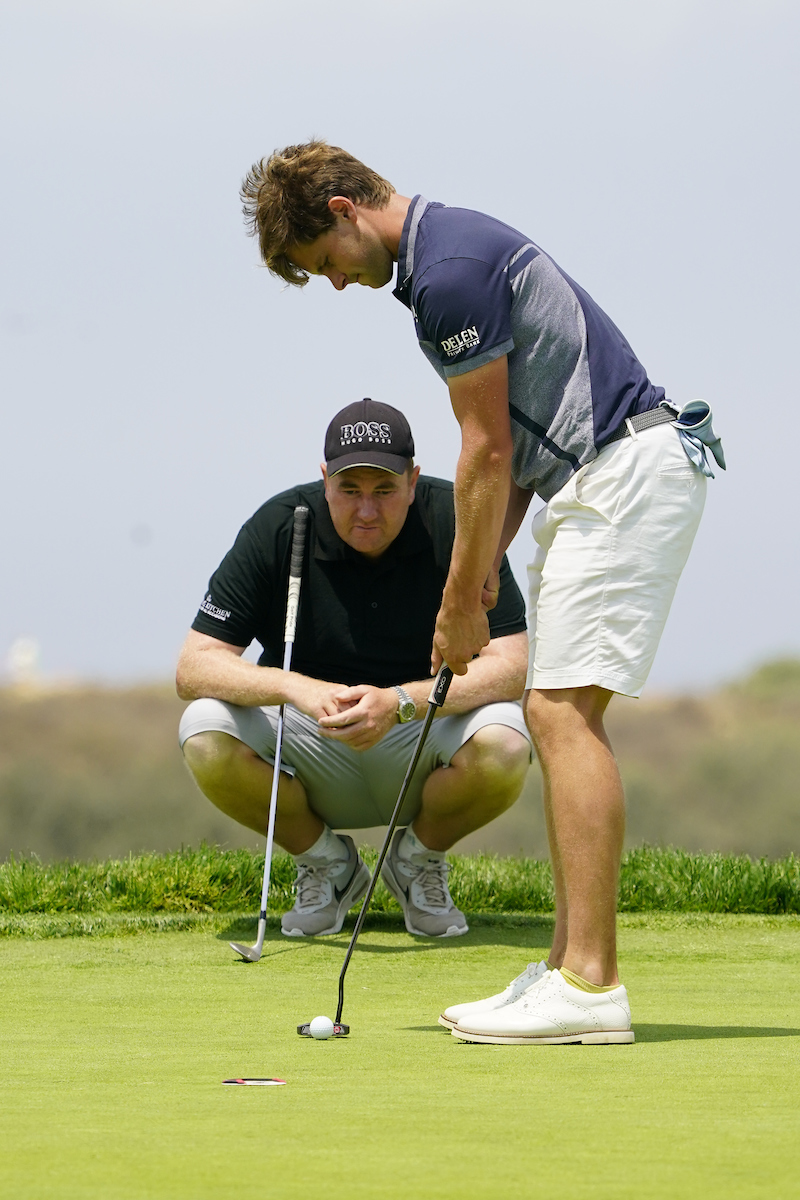 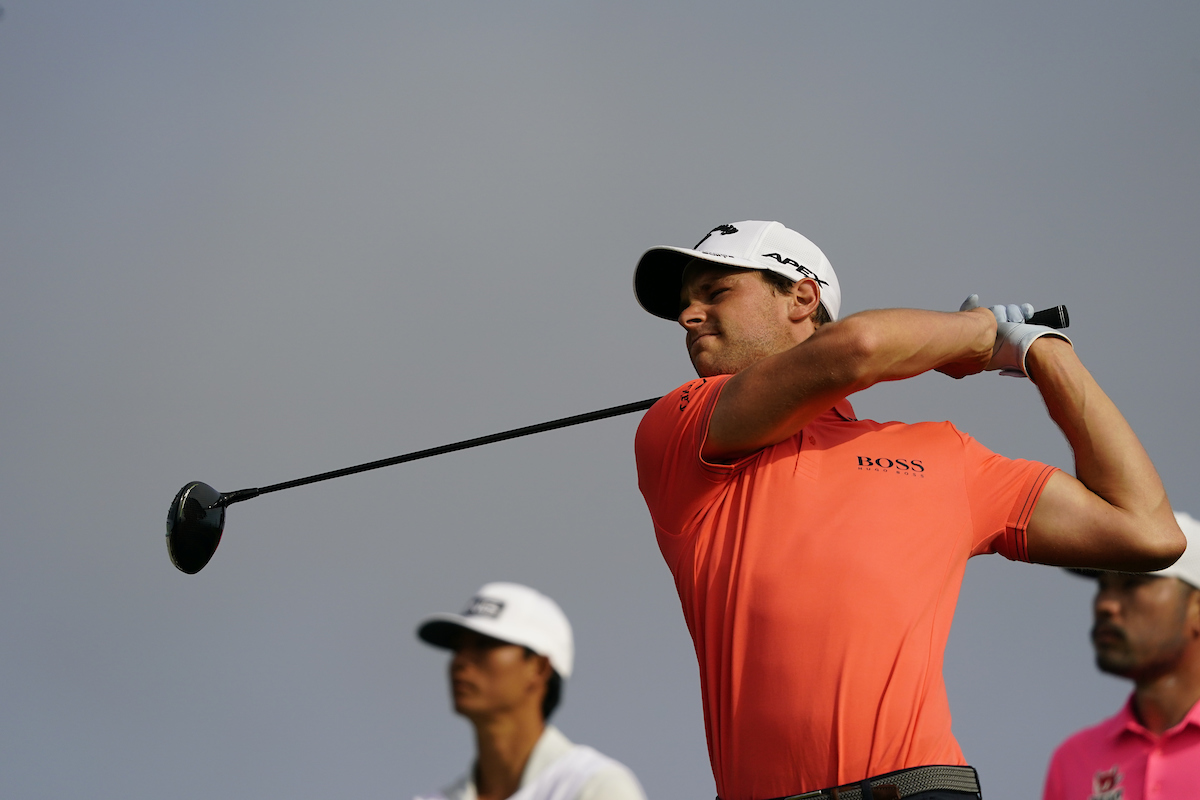 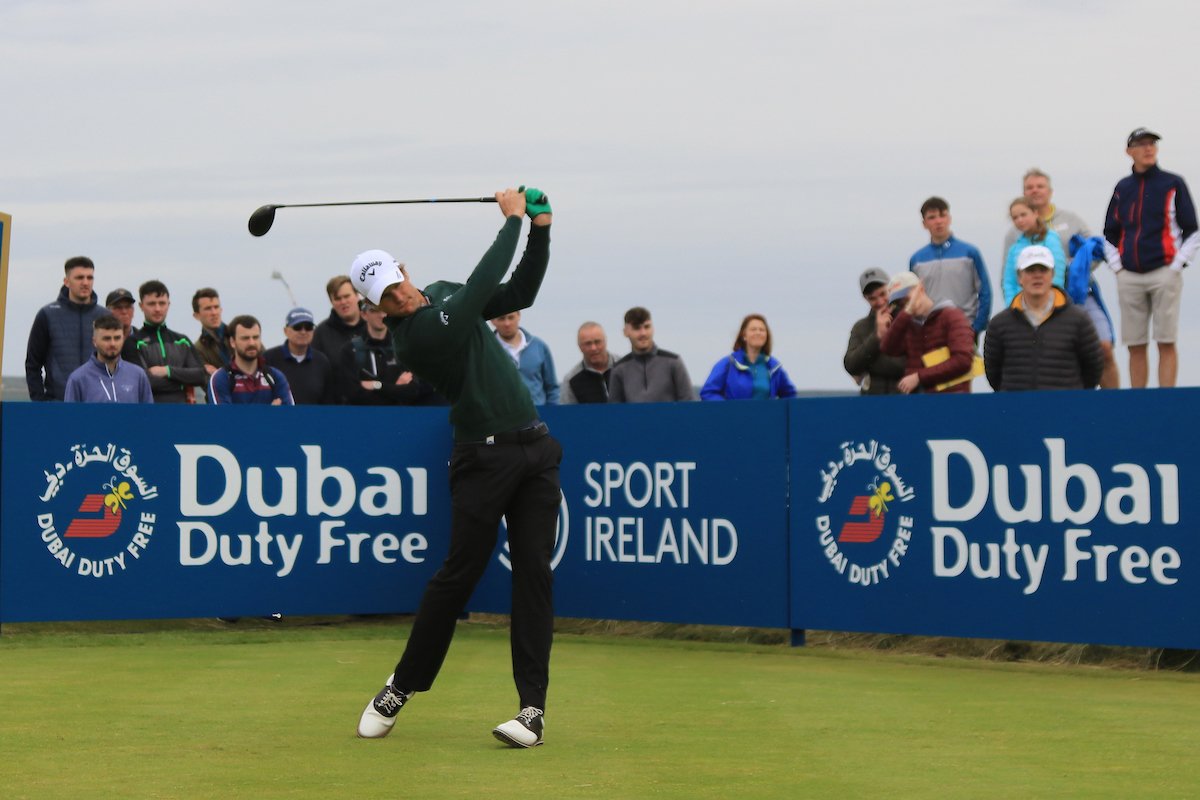 Summer of golf sets in!

The Irish Open has always been a great stop on the European Tour schedule…the fans in Ireland are some of the best in the world and with the news that spectators will be allowed back at the course this week, I am looking forward to teeing it up tomorrow even more!
As a matter of fact, I have actually never played Mount Juliet Golf & Country Club before. It’s a Jack Nicklaus design which sits just over an hour’s drive away from Dublin. The course is also appropriately known as being one of the best in the Country (you might even remember that it’s actually the same course where Tiger Woods won the WGC American Express Championship back in 2004!). 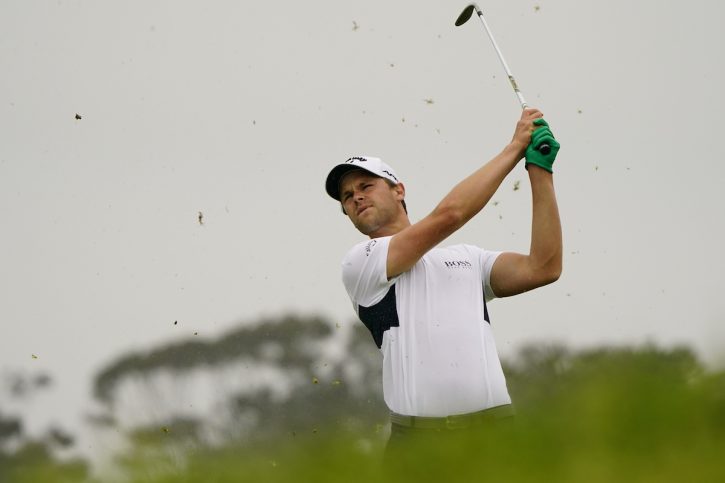 ‘I’m really looking forward to the great run of tournaments coming up in the next few months now that the Tour is getting back into full swing in Europe!’ 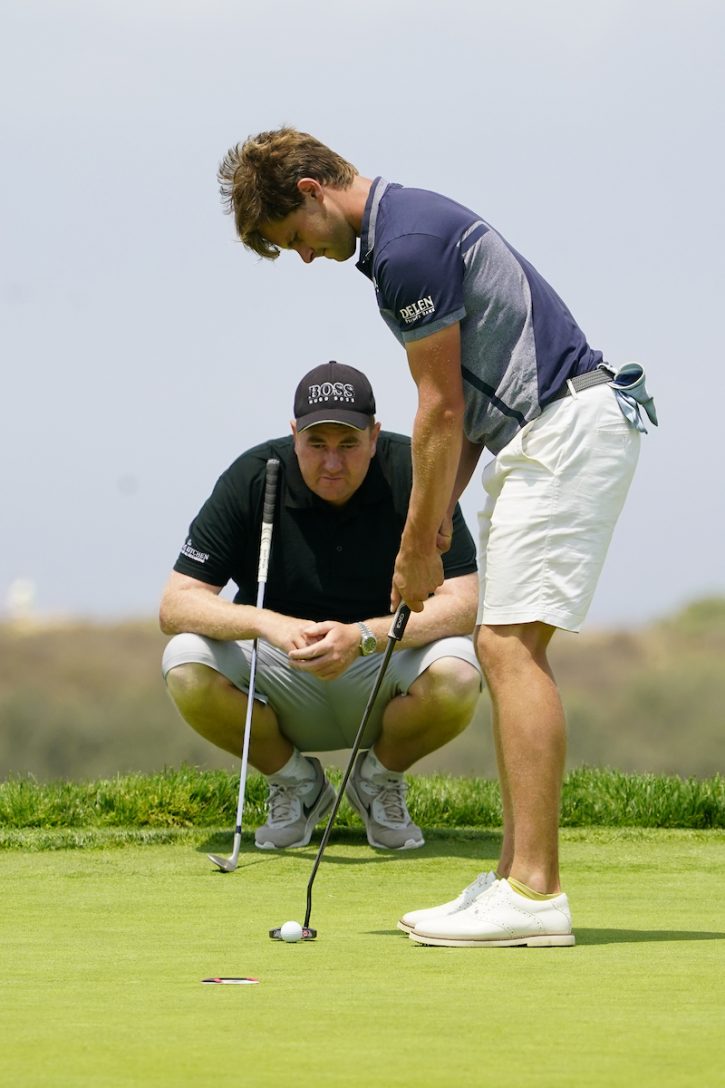 For those of you looking forward to watching the usual Links style golf that the Irish Open normally presents us with…you will have to keep waiting until next week’s Scottish Open I’m afraid! This venue is a very traditional parkland layout. Heavily tree lined wide fairways await us this week with water hazards in play on half of the holes and dense bunkering out there too. Maybe most notably, there is a pretty tough finishing stretch set up here with the tricky par 4 18th hole waiting at the end to add some extra drama! 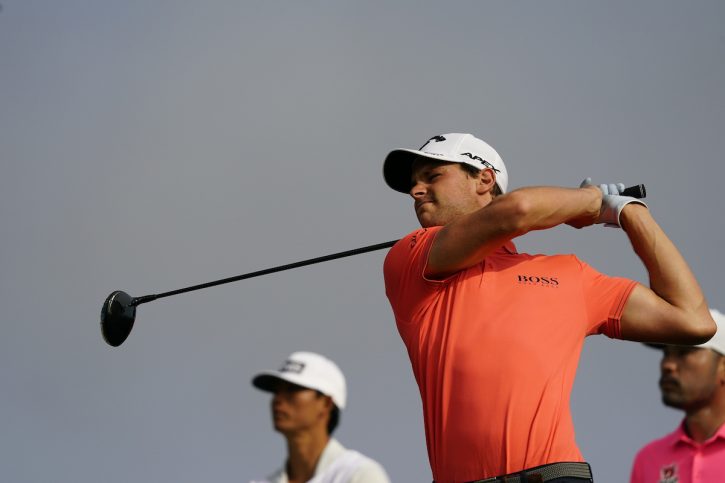 I’m really looking forward to the great run of tournaments coming up in the next few months now that the Tour is getting back into full swing in Europe! Even happier that to kick it all off, we have have arrived to some (pretty unexpected!) warm and sunny weather in Ireland this week too! Whilst it’s common for the breezes to signficantly pick up in the afternoons in this area, we have only really been forecasted with light winds and clear skies for the duration of the event – so fingers crossed things stay that way!
Mike and I are off early tomorrow (08.10am local time) alongside local hero Padraig Harrington and Andy Sullivan. Let’s get this week started! 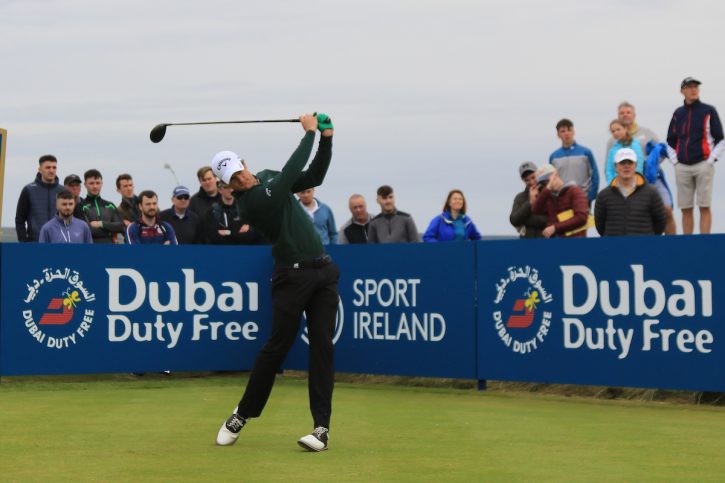