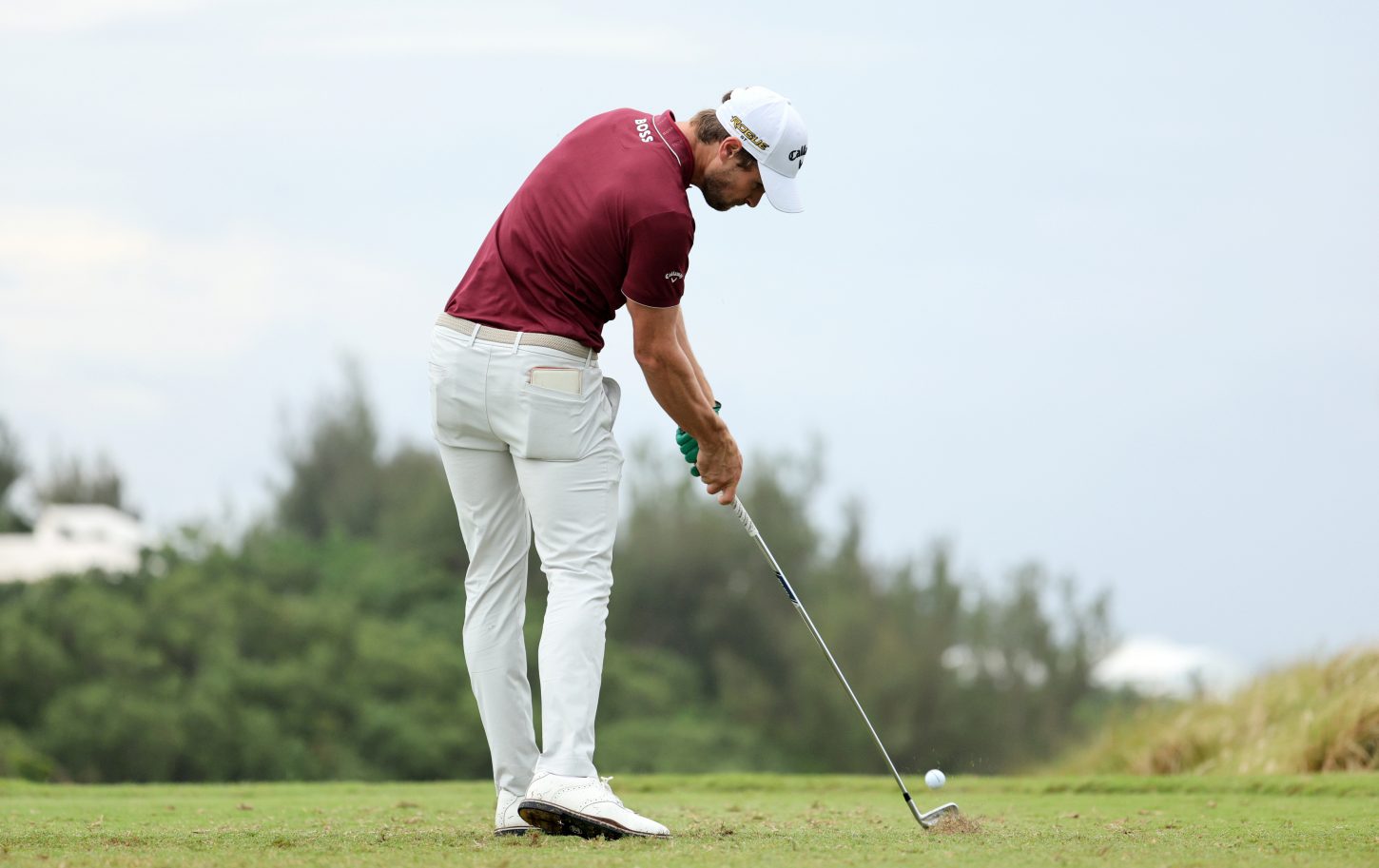 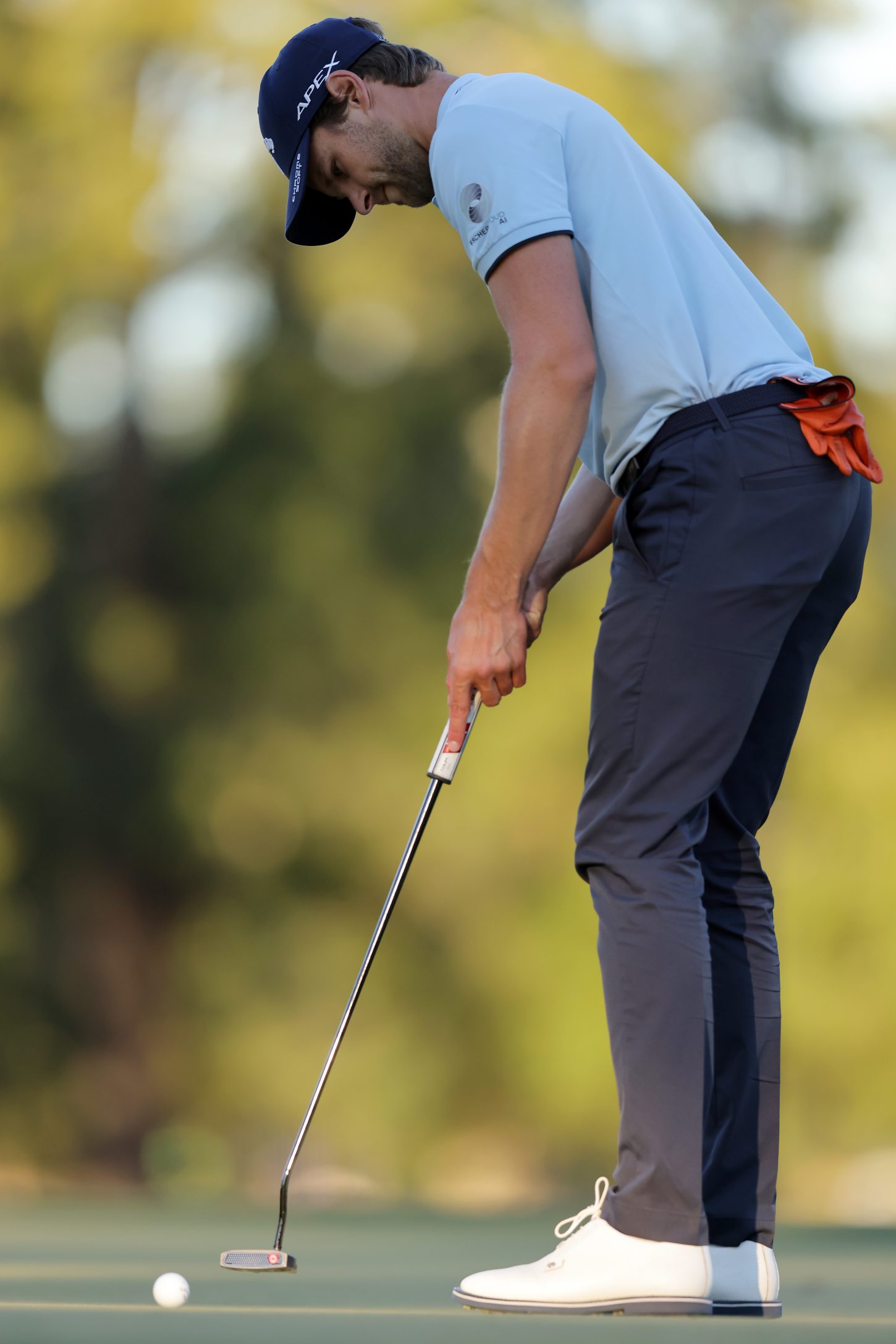 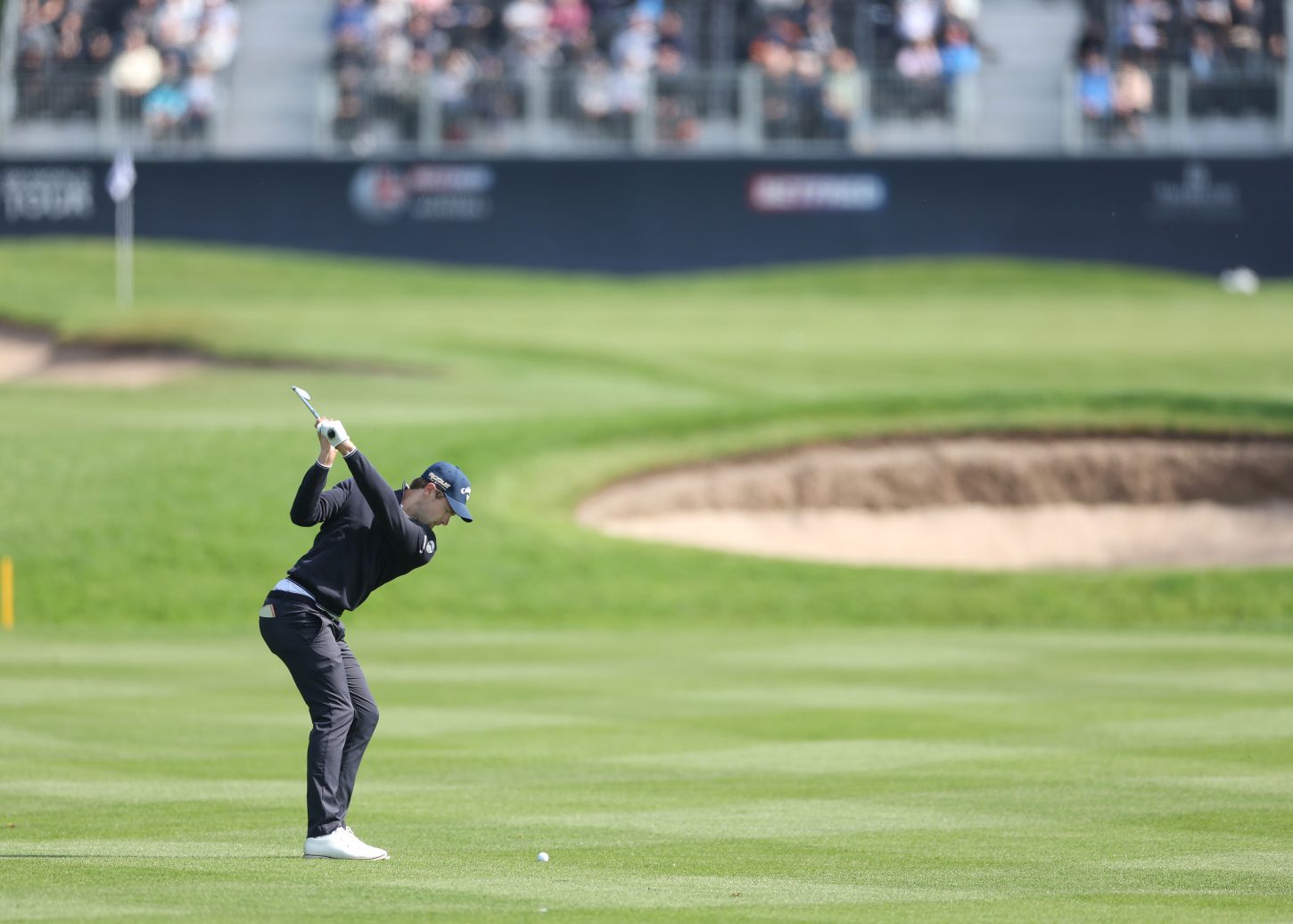 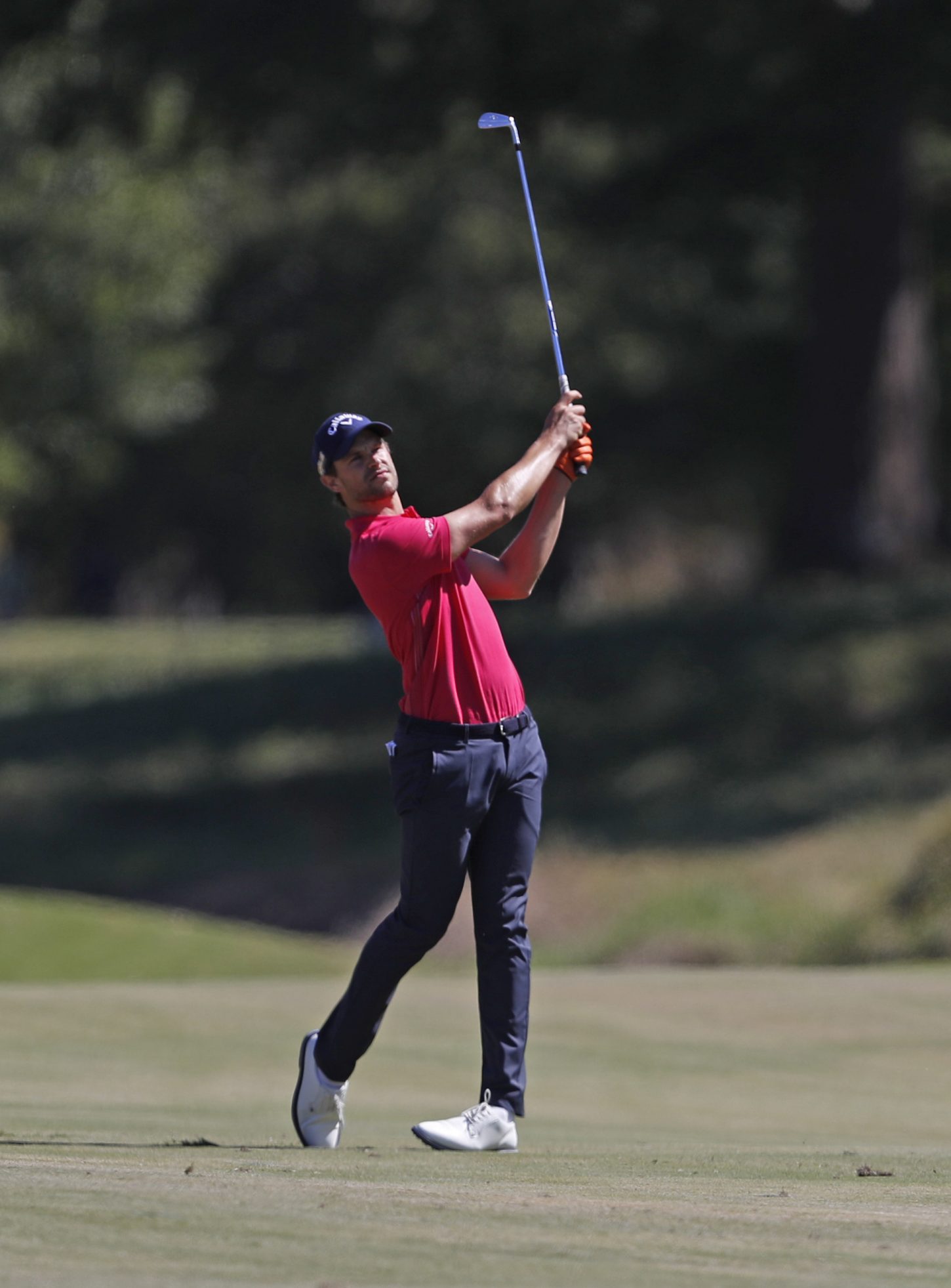 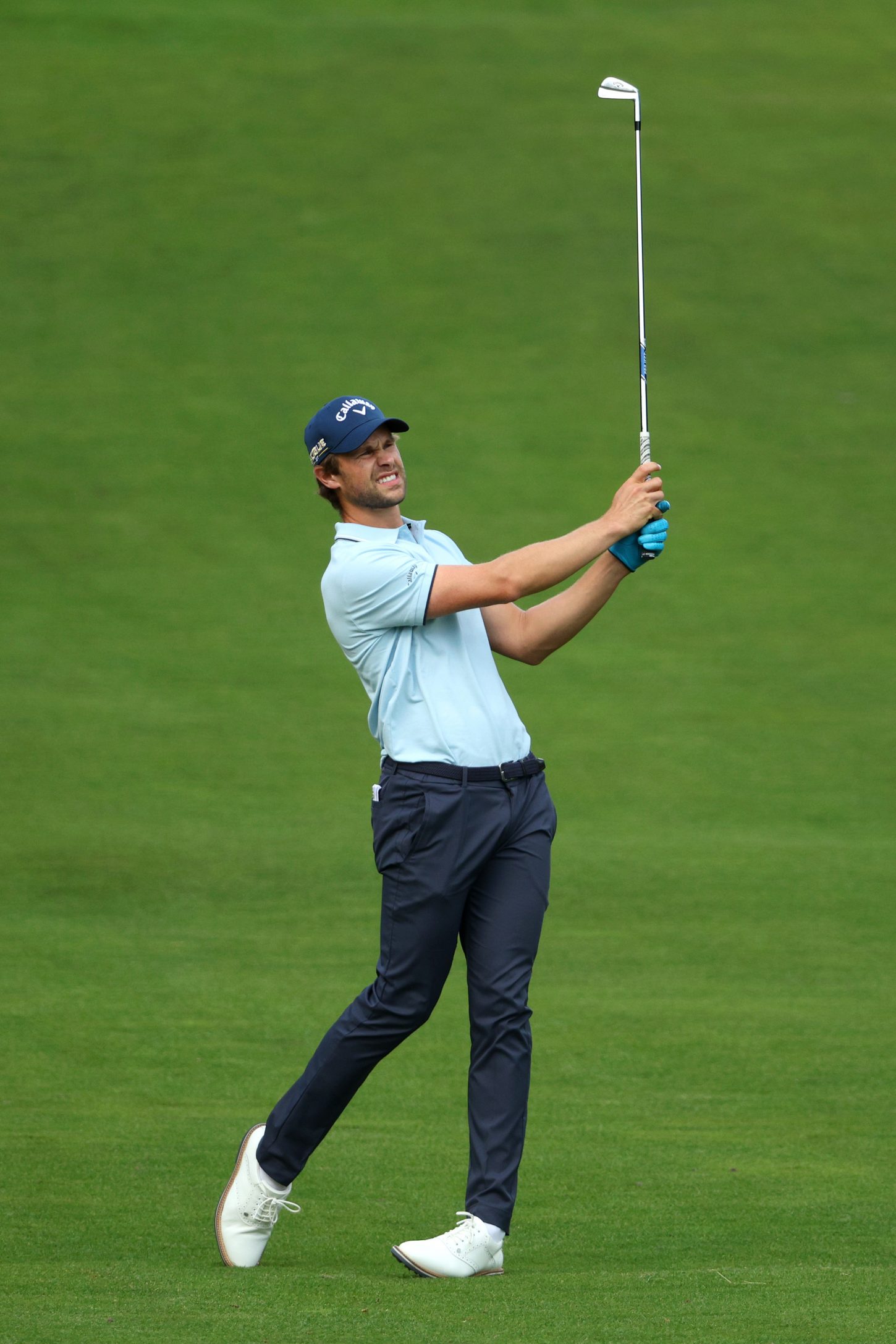 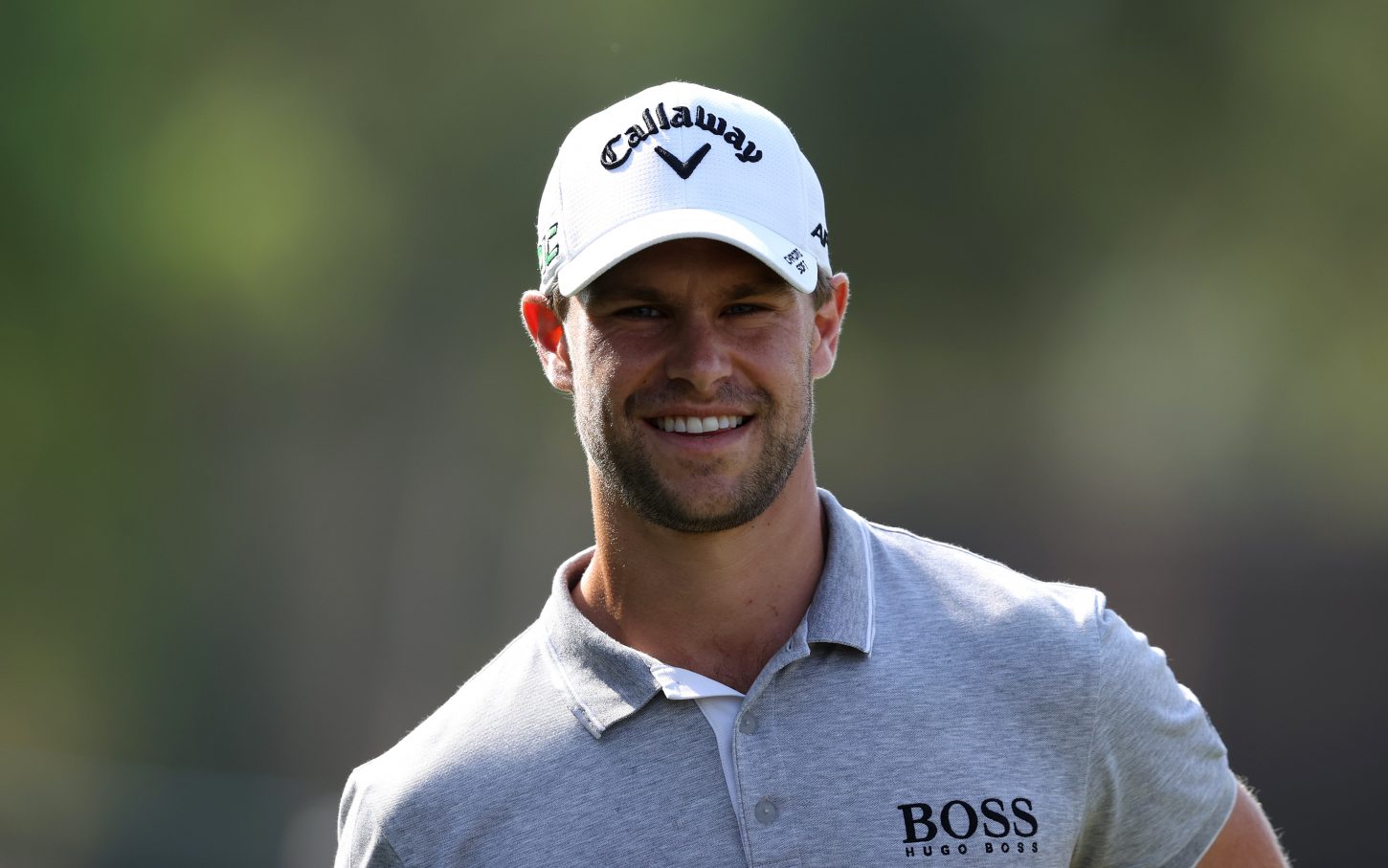 For those of you who have been following the golf closely recently you will have seen it has been quite a busy couple of months for me! That in turn has made it quite difficult to keep the blog updated, so apologies for the lack of communication! However, I find myself now in Mexico watching the tail end of a storm pass through the area and it has given me the perfect opportunity to post a quick update for you…

Winding back a few months…at the end of August, after chatting with my team, I made the extremely last minute decision to play the Korn Ferry Tour Finals over in the US. After seeing the effects of the new Official World Golf Rankings coming in, I knew how much tougher it was going to be to reach my goal of being top 50 in the world by playing predominantely in Europe and I needed to give myself the opportunity to play in some of the stronger fields over in the US. So, having played well in the first of the three tournaments out there, I managed to get the job done and secure my playing rights on the PGA Tour for the 22/23 season! 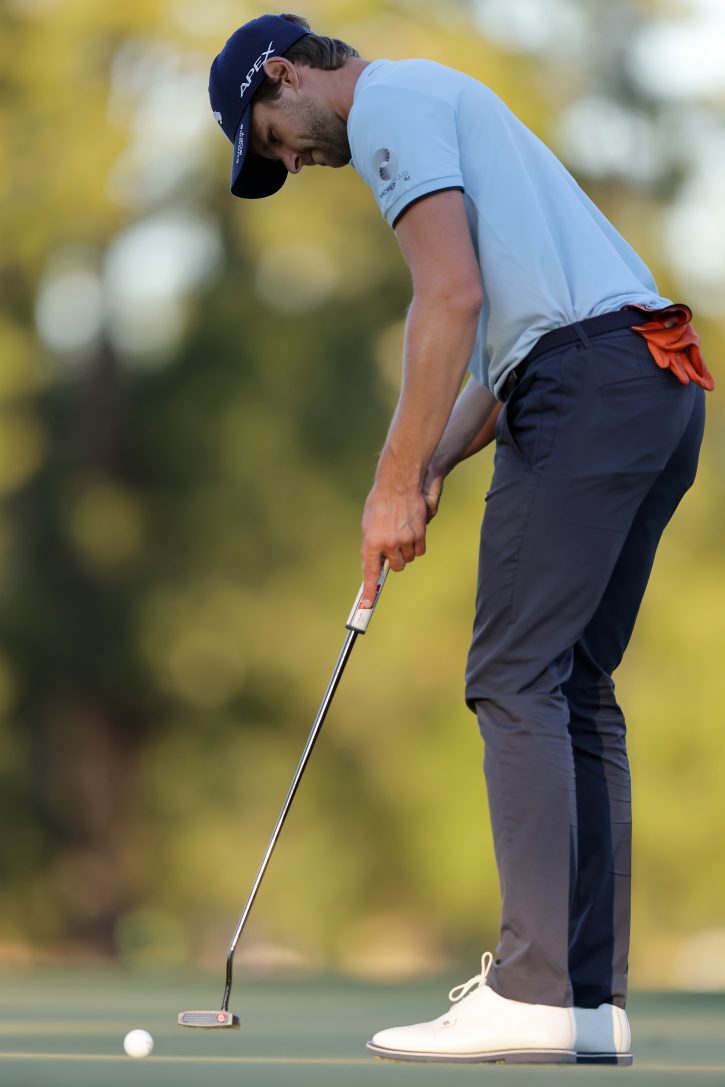 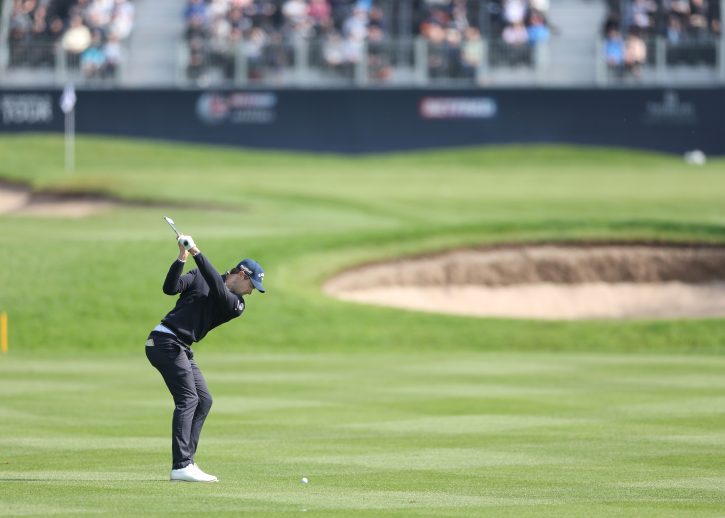 As many of you will have seen, as a result of everything happening with the LIV Golf Series, there have been some huge changes in the golf world in the past few months including a big boost to points and prize funds on the PGA Tour. As a result of that I am really happy with the decisions I have therefore made in the past few months and hope that this could be the start of some career changing moves for me.
In truth, I have also just simply been enjoying playing the game of golf more over these past few months too. As well as finding myself in a great run of form, I have had my new caddy JP on the bag since July and he has gone a long way in helping me improve my attitude and motivation out on the course too. For a couple of starts in US I have also had another caddy, B Dub, working for me and bringing some fresh energy too. Last but not least, I am fortunate enough to have had my family (including little Sophia) travelling with me for most of my recent adventures and it has been extra special to be able to enjoy everything with them too. 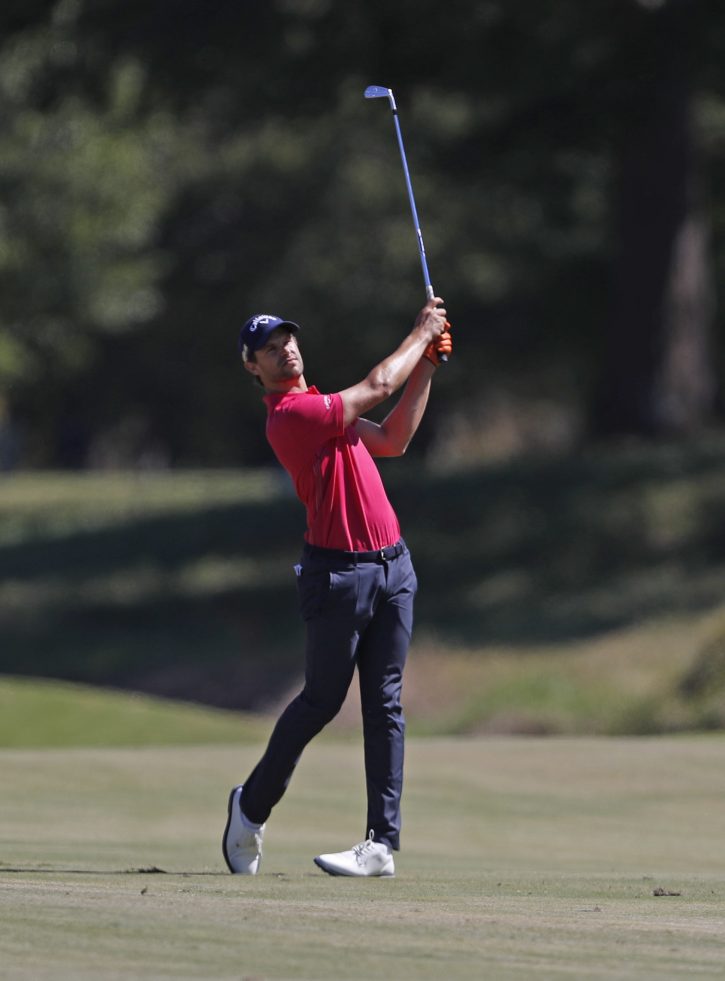 As many of you will have seen, the icing on the cake came last week with a second place finish at the PGA Tour Butterfield Bermuda Championship which has helped me all but secure my playing rights out here for next season. The next goal however though is reaching that Top 50 mark in the OWGR so I just want to make sure now that the good weeks keep coming!
To finish off 2022, my plans are to head back over to the DP World Tour to play at the Nedbank Golf Championship. The goal being to play well there and earn my spot in the Dubai Grand Final. After that I am very much looking forward to some time off and relaxing in the Middle East over the Christmas period! 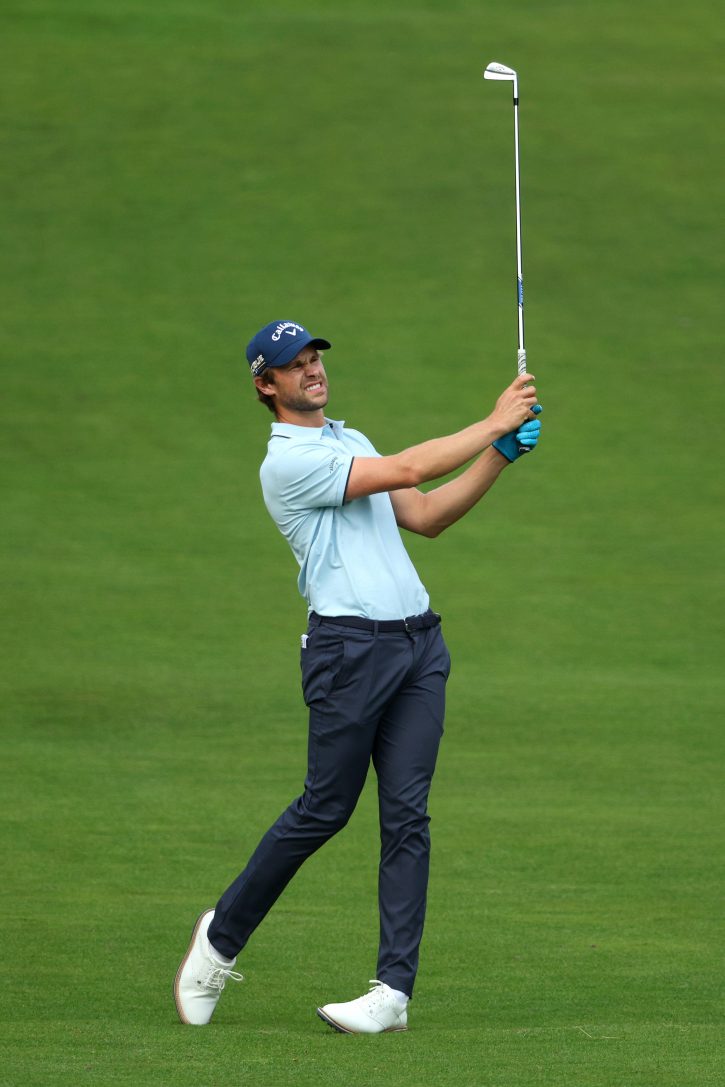 Back to the present and it’s the World Wide Championship at Mayakoba this week. Off at 1.03pm local time tomorrow…looking forward to getting another good week down in the books! 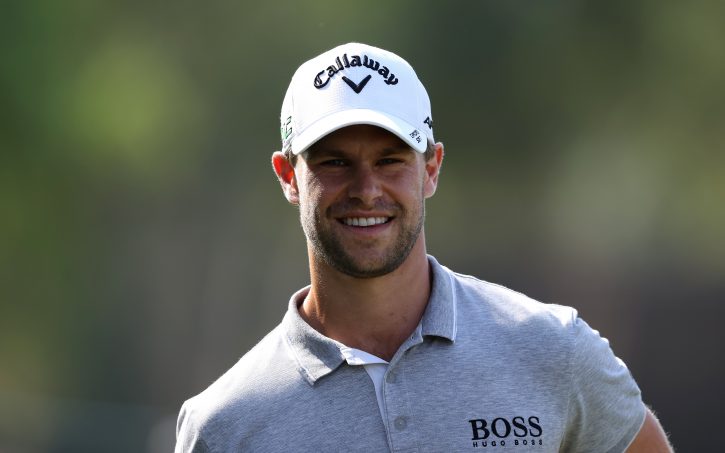